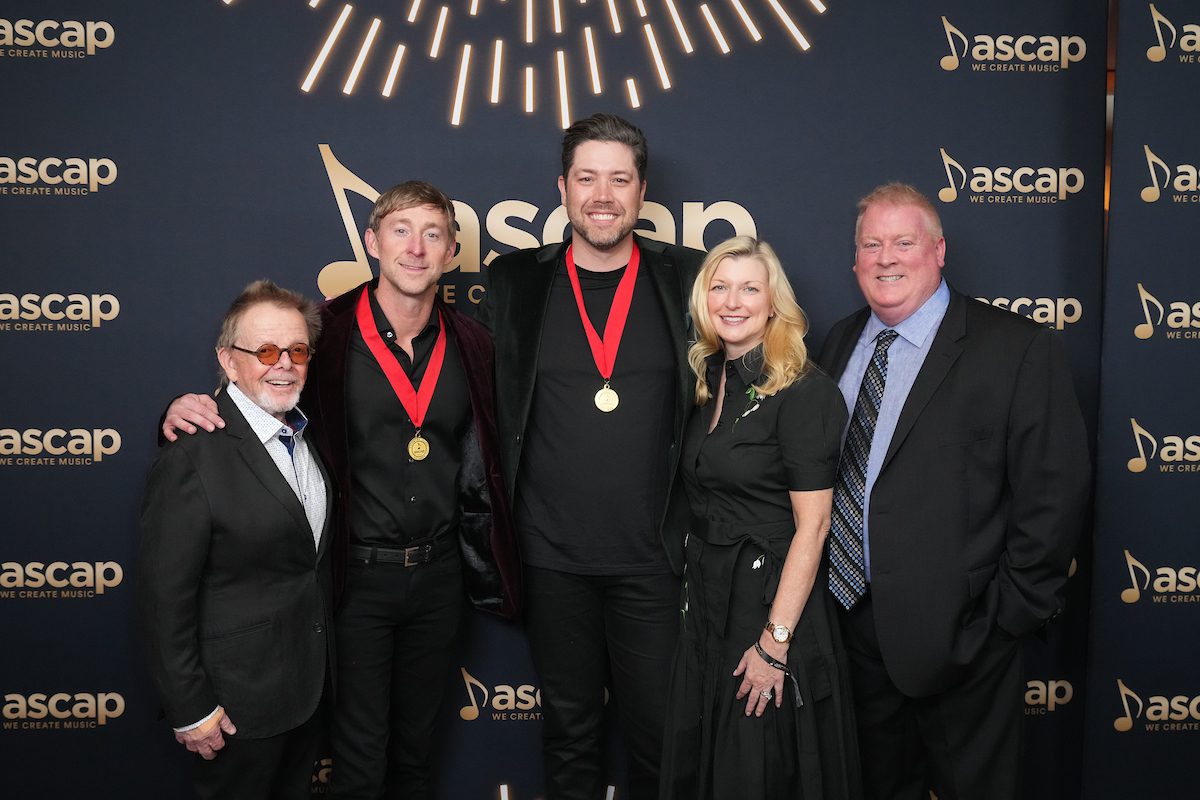 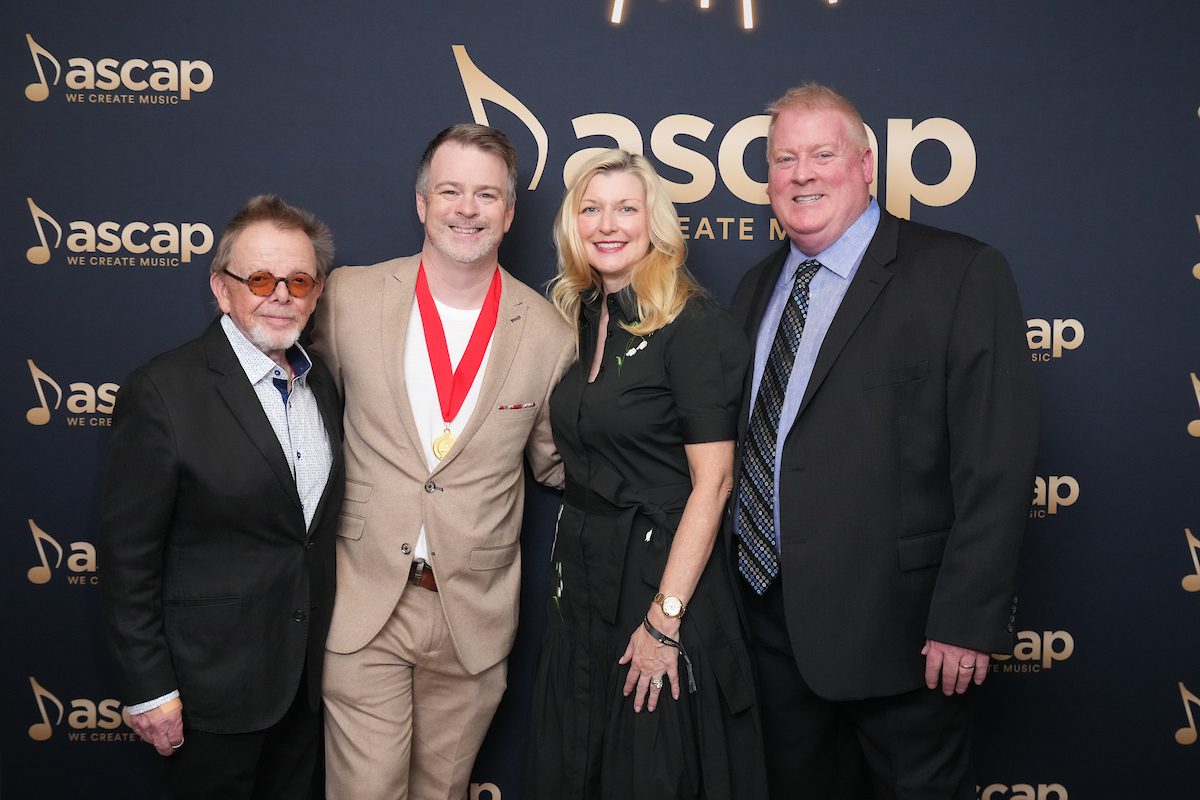 Songwriters of many of the most-performed country songs of the past year were in attendance along with many of the artists who performed them. Among the ASCAP executives attending were songwriter, Chairman of the Board and President Paul Williams, CEO Elizabeth Matthews, Nashville VP of Membership Mike Sistad, Nashville AVP Kele Currier and Senior Director Evyn Mustoe, as well as new Nashville membership representatives Duane Hobson and Travis Carter, who visited with honorees, catching up after a two-year pandemic-mandated break from live events.

On the menu was beef tenderloin, roasted salmon, mini crab cakes, tuna tartare, charcuterie and an assortment of appetizers. There were specialty cocktails such as “No. 9,” named after Gorley’s ninth win, and “Famous Friends” in addition to a Tennessee whiskey flight. 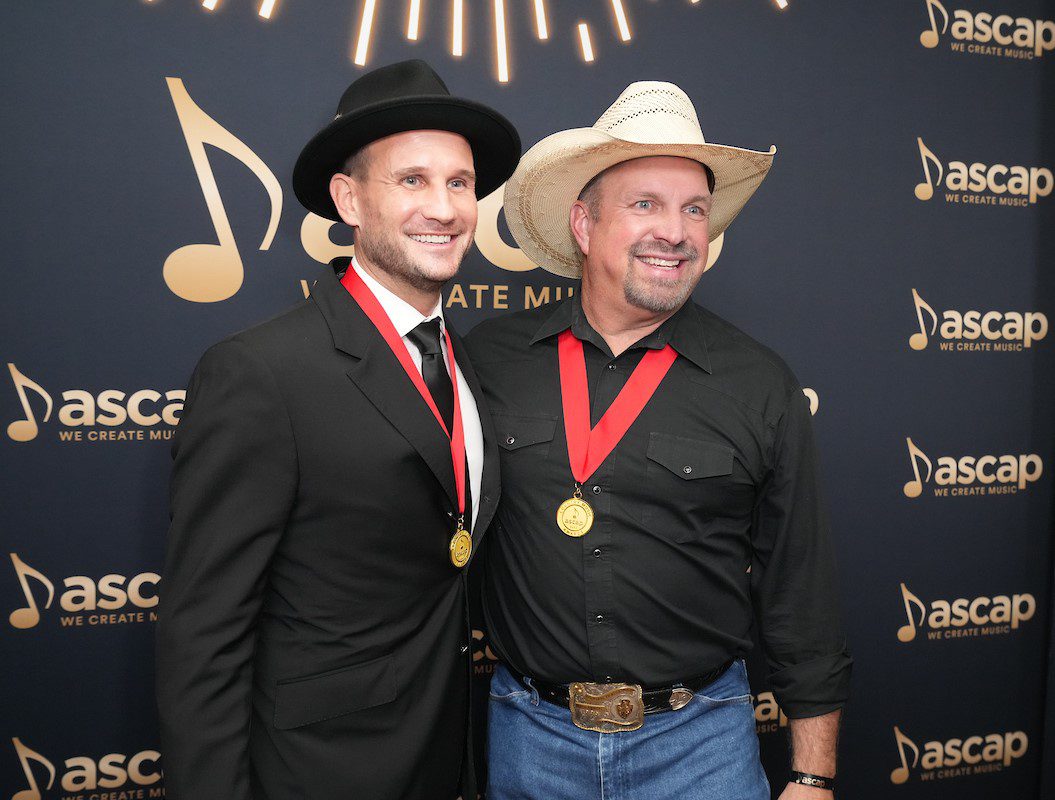 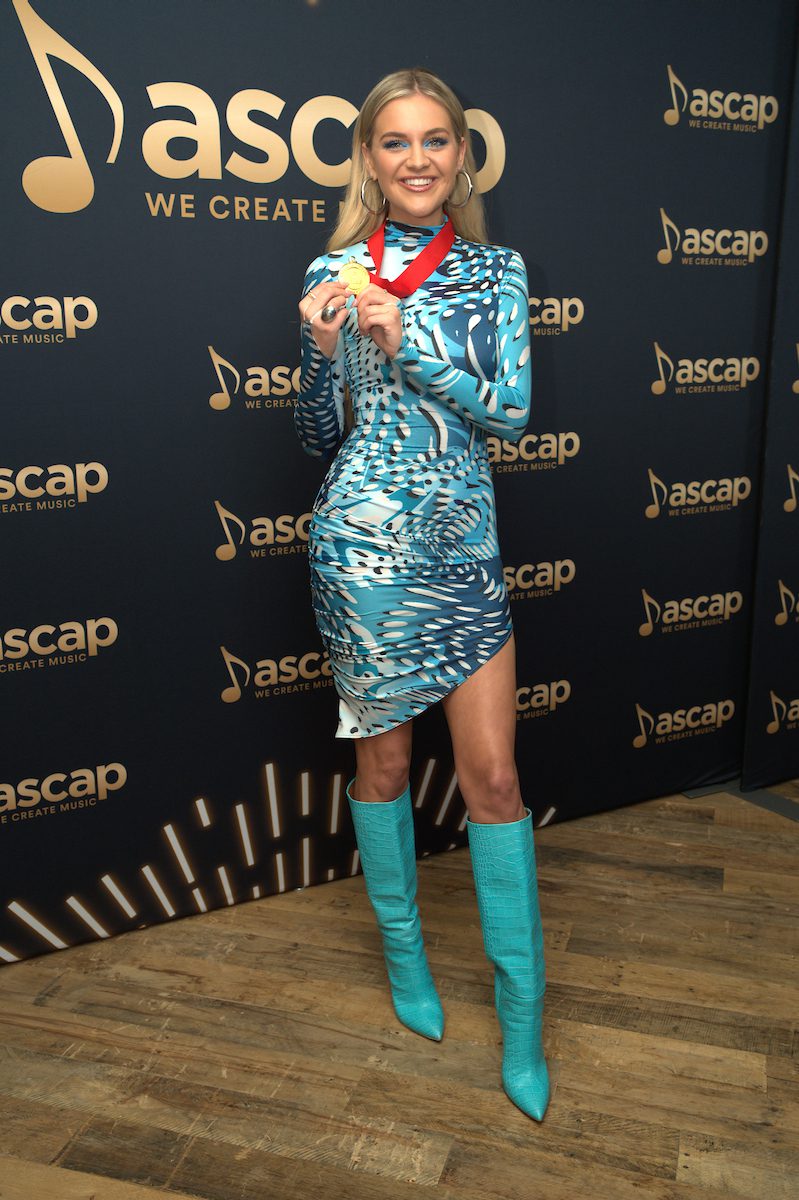 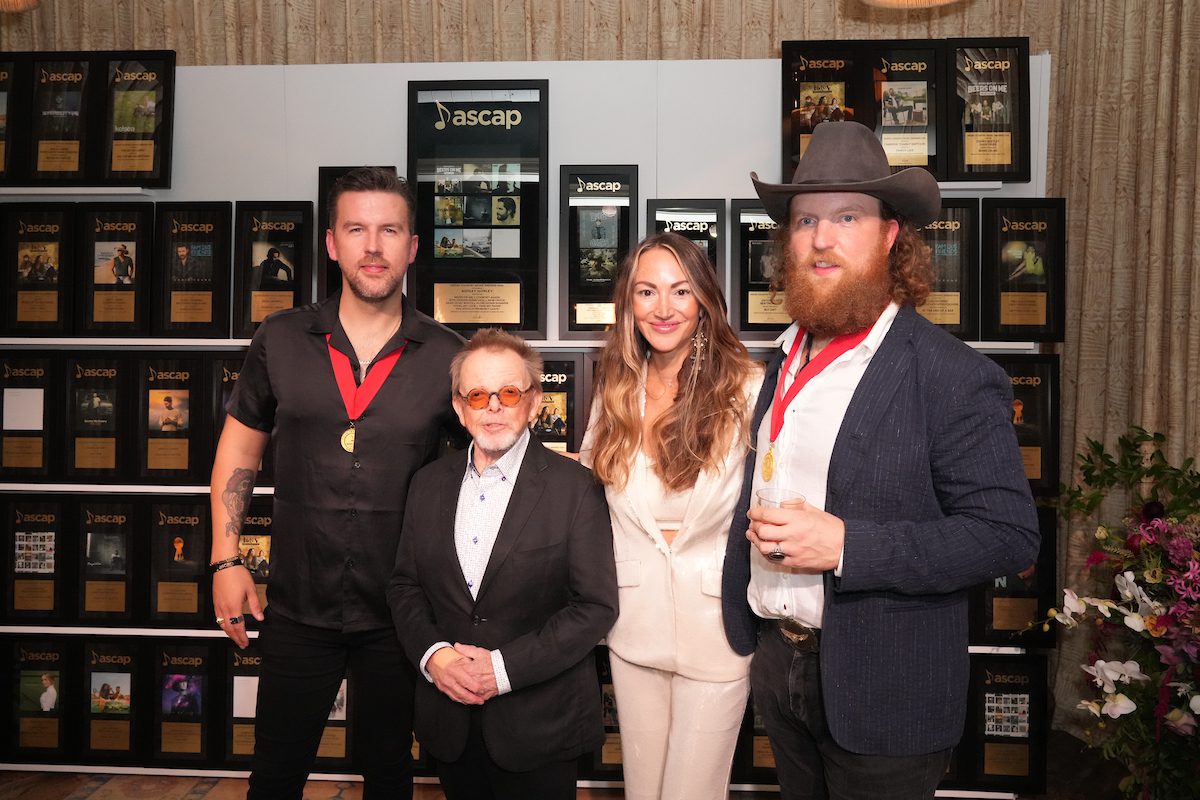