NCT Dream have bagged two out of three Daesangs (grand prizes) at the recent 2022 Genie Music Awards for Artist and Album of the Year.READ MORE: NCT.. 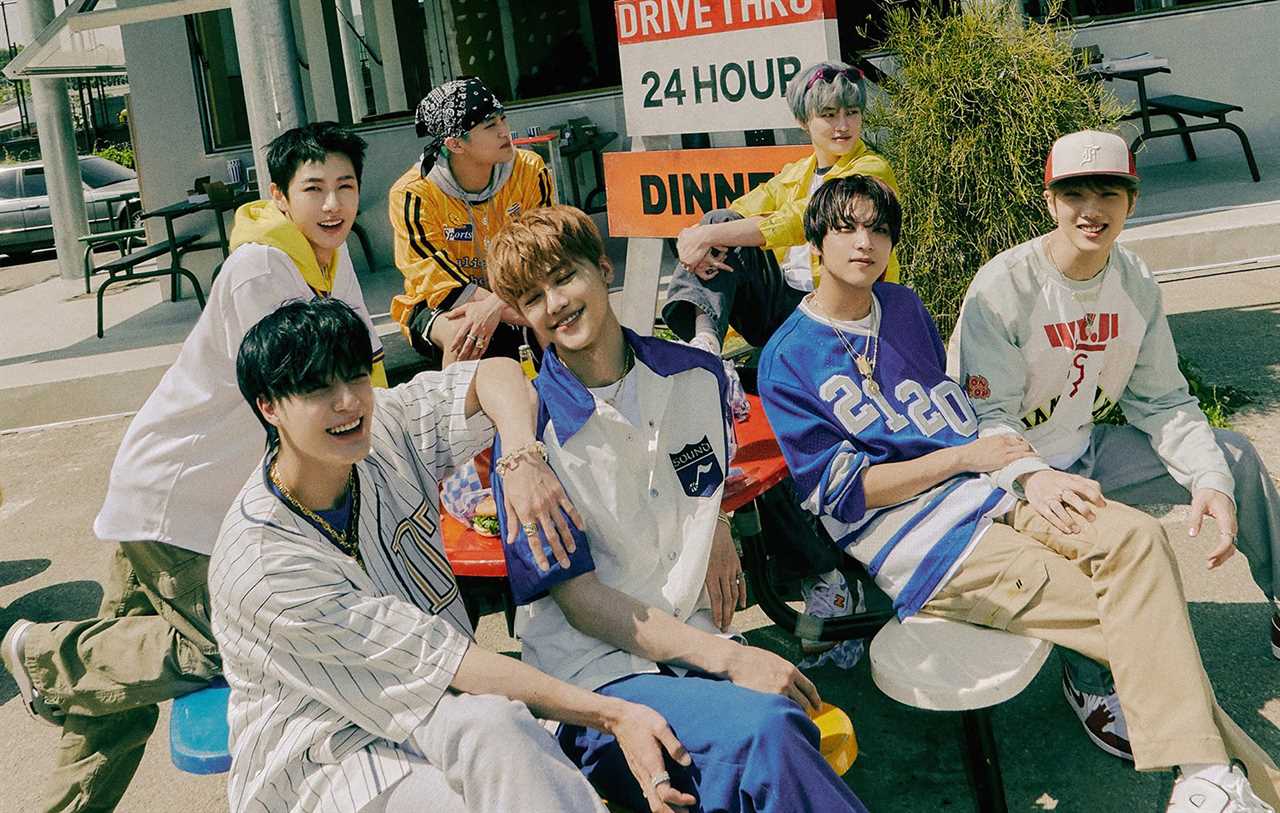 NCT Dream have bagged two out of three Daesangs (grand prizes) at the recent 2022 Genie Music Awards for Artist and Album of the Year.

The award ceremony was held yesterday (November 8) at the Namdong Gymnasium in Incheon, South Korea with a live audience, marking the first time in three years that the ceremony was held in-person. However, the red carpet and live broadcast of the ceremony were cancelled in light of the recent Itaewon crowd crush tragedy. The main awarding segment was instead recorded to be televised at a later, undisclosed date.

This year’s iteration of the Genie Music Awards saw NCT Dream take home two out of three total Daesangs – the most coveted awards at year-end shows – at the ceremony. The seven-piece NCT sub-unit were awarded the Top Artist and Top Album prizes, the latter was for their second studio album ‘Glitch Mode’, released in March. Winners of the Genie Music Awards’ Daesangs are determined by Genie Music streaming service digital scores and judges’ evaluations, which account for 60 and 40 per cent respectively.

The remaining Daesang for Top Music went to solo artist Lim Young-woong for his hit track ‘Our Blues, Our Life’. Lim also won the awards for Male Solo Artist and Genie Music Popularity at the ceremony.

Meanwhile, IVE and BTS both won two awards each, making them the only groups to have won more than one prize. IVE bagged awards for Female New Artist and Best Style, while BTS walked away with the trophies for Best Male Group and Global Popularity. Other wins of the night went to acts such as (G)I-DLE, TEMPEST, Girls’ Generation‘s Taeyeon, Red Velvet and more. View the full list of 2022 Genie Music Awards winners via Soompi.

In other news, NCT Dream recently announced the release of their upcoming debut feature film NCT Dream The Movie: In a Dream, which is described as a documentation of the boyband’s two-day concert at the Seoul Olympic Stadium earlier this year. The film will be making a worldwide premiere on November 30 and December 3. Watch the trailer here.