Tappy to Replace Hanson in United Lineup for 12H Sebring 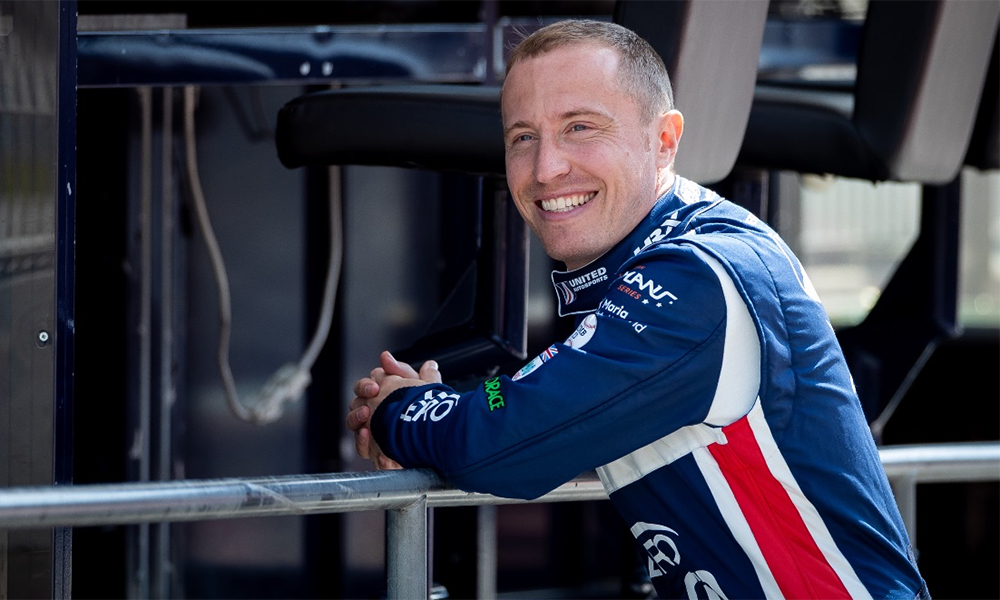 Per IMSA rules, only one Platinum or Gold-rated driver is permitted in each lineup for the season, outside of the Rolex 24 at Daytona, where two are allowed in a mandatory four-driver lineup.

Team co-owner and managing director Richard Dean confirmed to Sportscar365 last week that a change was due to occur in order to meet IMSA’s lineup requirements.

The team failed to cite the driver rating requirements in its official release, stating that Hanson has been moved out of the IMSA car for Sebring in order to “focus on [his] FIA World Endurance Championship commitments” with the team on the same weekend.

United has not yet confirmed the lineup of its IMSA LMP2 entry for the final two Endurance Cup rounds, stating that Tappy’s drive in the WeatherTech Championship is a “one off.”

Tappy, meanwhile, has also been promoted to LMP2 duties in the European Le Mans Series after initially being announced for a return to the ELMS LMP3 ranks with McGuire and Andrew Bentley.

He will join Hanson and Tom Gamble in the team’s solo Oreca 07 Gibson for the ELMS campaign, which kicks off at Paul Ricard in April.

“I’m also very excited to be joining Jim McGuire and Guy Smith at Sebring for the 12-hour race,” Tappy said.

“I’ll be making my IMSA debut and it’s a race I’ve always wanted to do, so can’t wait to turn some laps on the iconic circuit.”

Dean added: “I’ve known Duncan for a long time now so to see him set to race in our LMP2 car is fantastic.

“I must of course thank Jim for agreeing to let me put Duncan in our LMP2 car. It’s a great opportunity for him and along with Phil and Tom, I’m sure we will be fighting to get our [ELMS] championship title back.”

Read More
Did you miss our previous article...
https://ballerawards.news/sports/ncaa-to-review-usa-swimmings-new-policy-for-transgender-athletes
uniteddriver