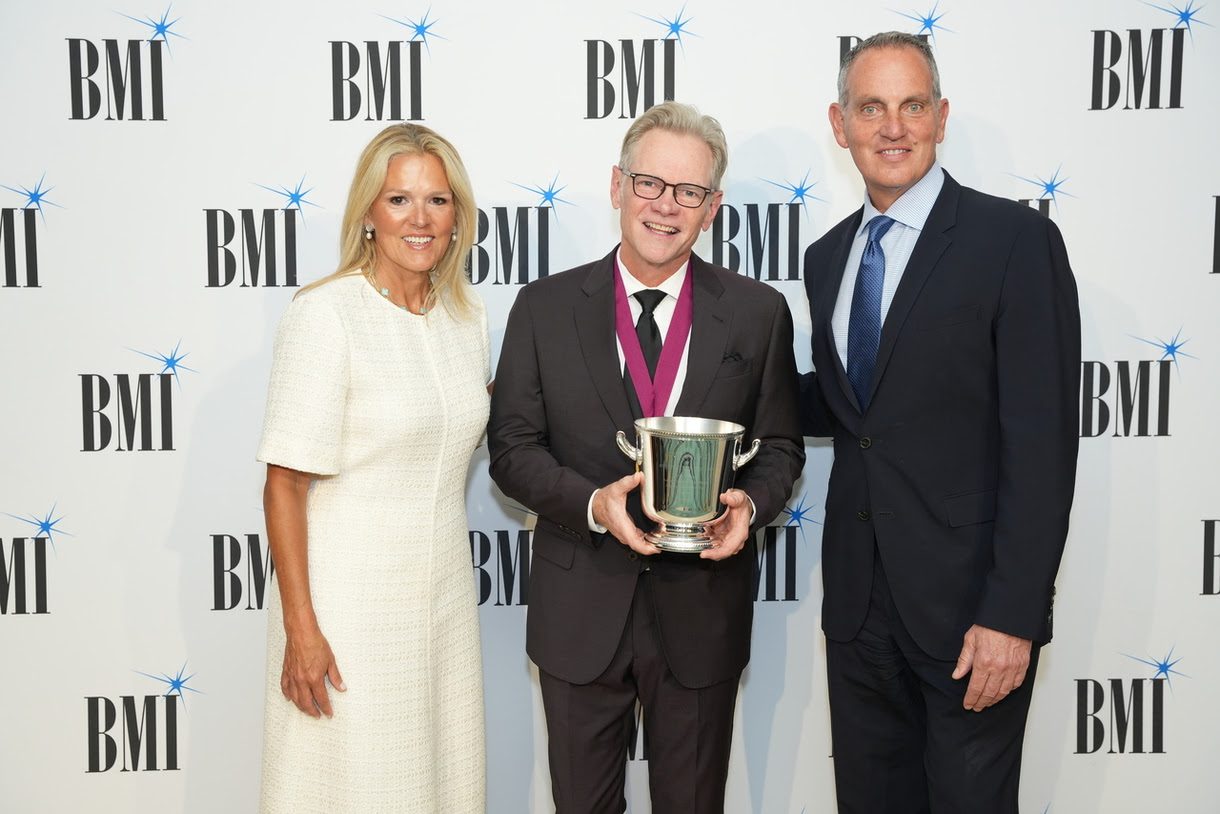 BMI’s Christian Awards were held Tuesday night (June 14) honoring the Christian Songwriters, Song, and Publisher of the Year, and the songwriters and publishers of the 25 most-performed Christian songs of 2021. Steven Curtis Chapman was also honored with the BMI Icon Award during the evening.

Chapman, who is the first-ever Christian BMI Icon Award honoree, was celebrated for his influence on generations of music makers. During the evening, Lady A’s Hillary Scott and Christian country trio Cain paid musical tribute to Chapman. Scott performed “Who You Say We Are,” while Cain serenaded the crowd with “Great Adventure” and “I Will Be Here.” 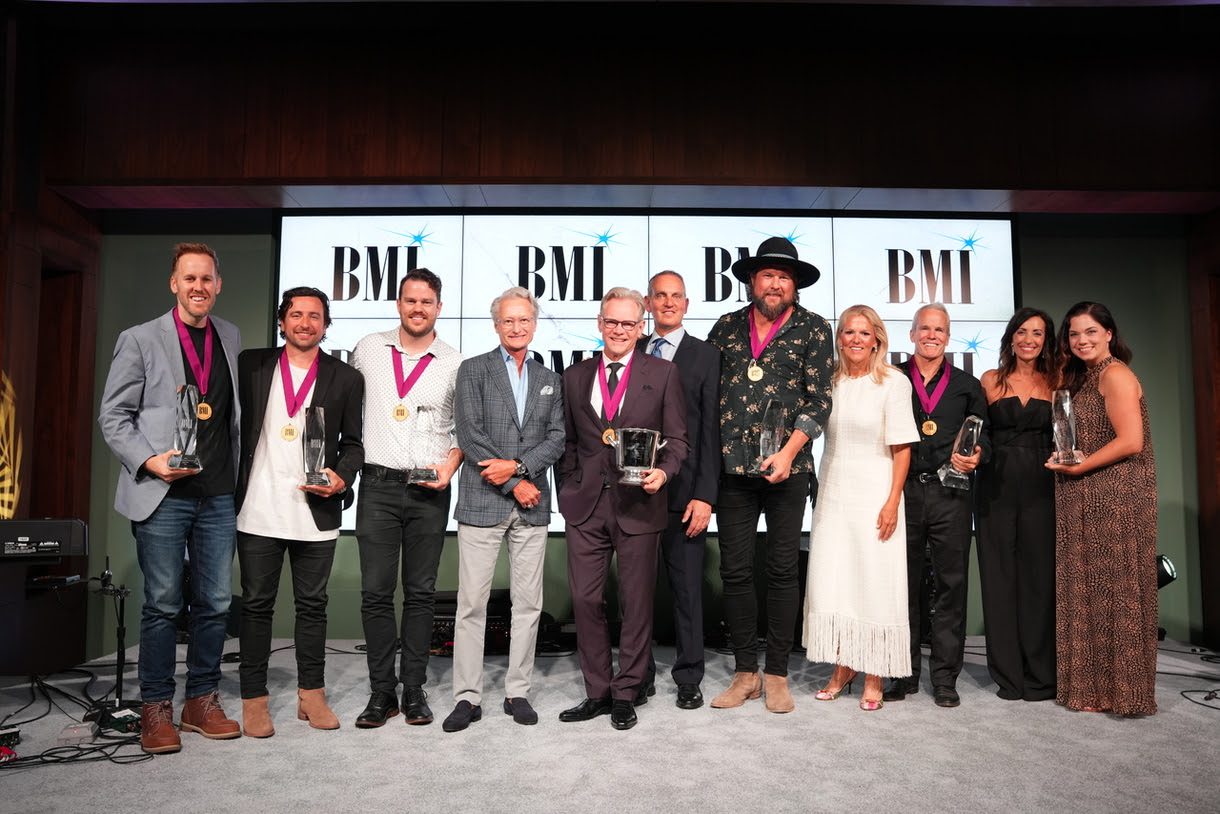 “There Was Jesus” was named the 2022 BMI Christian Song of the Year. Written by Casey Beathard, Jonathan Smith, and Zach Williams, the track was performed by Dolly Parton and Williams, and was the most-performed Christian song of the year. The tune won a Grammy for Best Contemporary Christian Music Performance/Song in 2021.

The coveted Songwriter of the Year award was presented to first-time winner Jason Cox and Ethan Hulse, who took home the honor for the fourth consecutive year in a row. Cox and Hulse are each responsible for three of this year’s award-winning songs.

Cox’s writing credits include The Crabb Family’s “I See Revival,” The Nelons’ “If God Pulled Back the Curtain,” and the Tribute Quartet’s “The Healer Hasn’t Lost His Touch.” Hulse penned Andrew Ripp’s “Jericho,” Jeremy Camp’s “Out Of My Hands,” and Cain’s “Rise Up (Lazarus).”

Publisher of the Year honors went to Essential Music Publishing, which is responsible for 11 of the 25 most-performed songs of the year, including “Alive & Breathing,” “Amen,” “Battle Belongs,” “Famous For (I Believe),” “Graves into Gardens,” “Jericho,” “Less Like Me,” “Out of My Hands,” “Peace Be Still,” “Rise Up (Lazarus),” and “There Was Jesus.”

During the ceremony, BMI also saluted the songwriters and publishers of the 25 most-performed Christian songs of the year. A full list of the 2022 BMI Christian Awards winners can be found here.

Read More
Did you miss our previous article...
https://ballerawards.news/music/female-producers-and-engineers-shine-at-the-mpg-awards-2022
christiansongwritersstevencurtischapman