Cat Burns to perform at the 2023 BRIT Awards

It’s been confirmed that Cat Burns is set to perform at the 2023 BRIT Awards next month.READ MORE: Cat Burns: uplifting songwriter that wants to.. 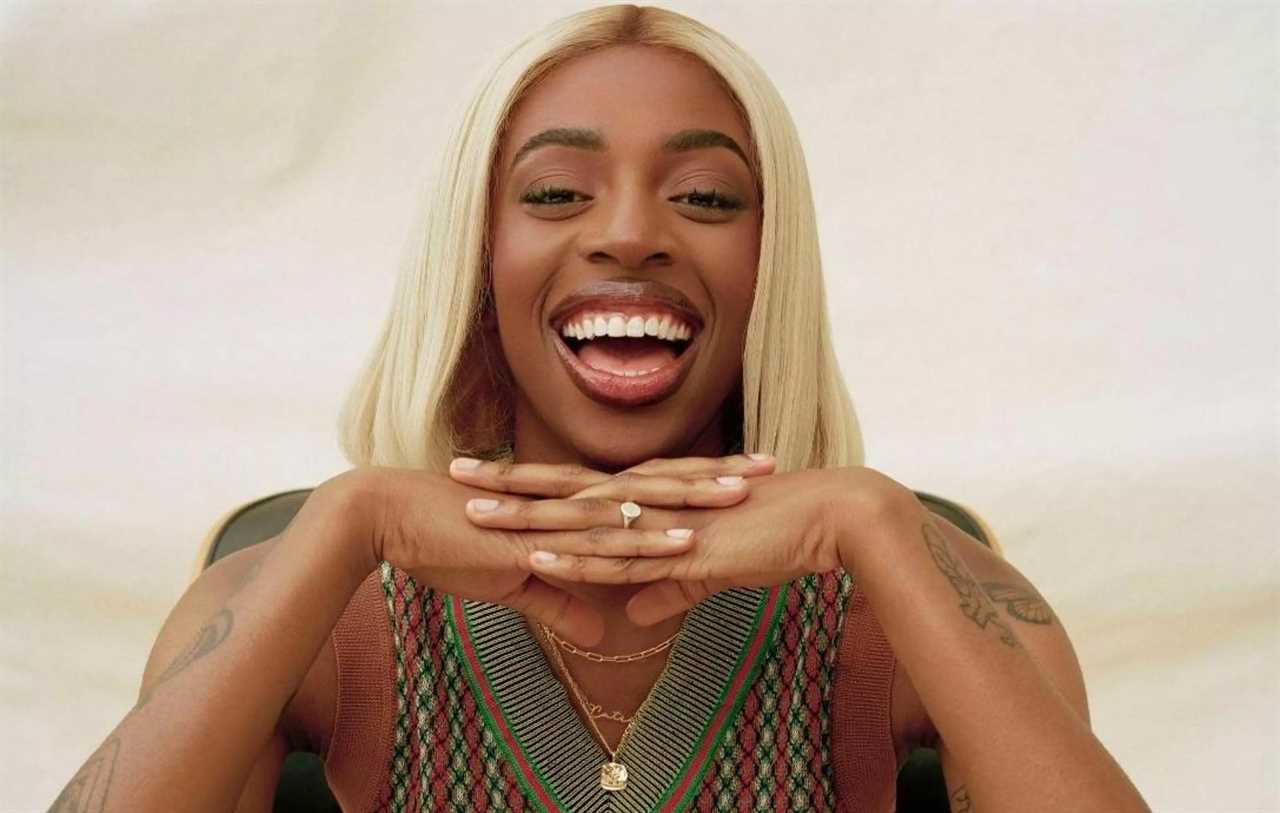 It’s been confirmed that Cat Burns is set to perform at the 2023 BRIT Awards next month.

The BRIT Awards are due to take place February 11 at the O2 Arena and will be hosted by comedian Mo Gilligan.

Burns is nominated for two BRIT Awards, including Song Of The Year for ‘Go’ as well as best Pop/R&B Act. Cat Burns was also shortlisted for the Rising Star Award, but lost out to FLO.

“I went to the BRITs in 2017 and always dreamed of performing on the stage one day. It’s such an honour and a huge milestone for me. I can’t wait,” said Burns about the performance.

Talking to NME about the success of ‘Go’, Burns explained: “People love a song that they can sing at the top of their lungs – and ‘Go’ is that. It’s exactly what you want to hear when you’re going through a breakup, and need some power and confidence. Lyrically, it talks about learning to exit situations without having a fight; it’s OK just to leave, and I think people are resonating with that simple but important message. The chorus is so catchy – it’s a real singalong.”

Earlier this month it was confirmed that Harry Styles would also be performing at the BRIT Awards alongside Sam Smith and Kim Petras (performing their collaboration ‘Unholy’ together), and Wet Leg.

Following the announcement of the nominations, multiple artists hit out at The BRITs over the lack of R&B representation in the Pop/R&B category, including Mahalia.

“I’m sorry but UK R&B right now is THRIVING,” the singer tweeted. “Forget putting us in this category. Give us our own!!!!! How many times do we have to scream at you?”

She added: “Winning awards isn’t the reason why we make and release music. We do this shit out of love. But, at this point, it’s nothing short of disrespectful.”

The 2023 BRIT Awards have also faced backlash due to the fact that all of this year’s Artist Of The Year nominees are male, with Central Cee, Fred Again.., George Ezra, Stormzy and Styles all making the shortlist.

A BRITs spokesperson said the lack of women in the category was “disappointing”. Speaking to HuffPost, they said: “We also have to recognise that 2022 saw fewer high profile women artists in cycle with major releases as was the case in 2021.”

The post Cat Burns to perform at the 2023 BRIT Awards appeared first on NME. 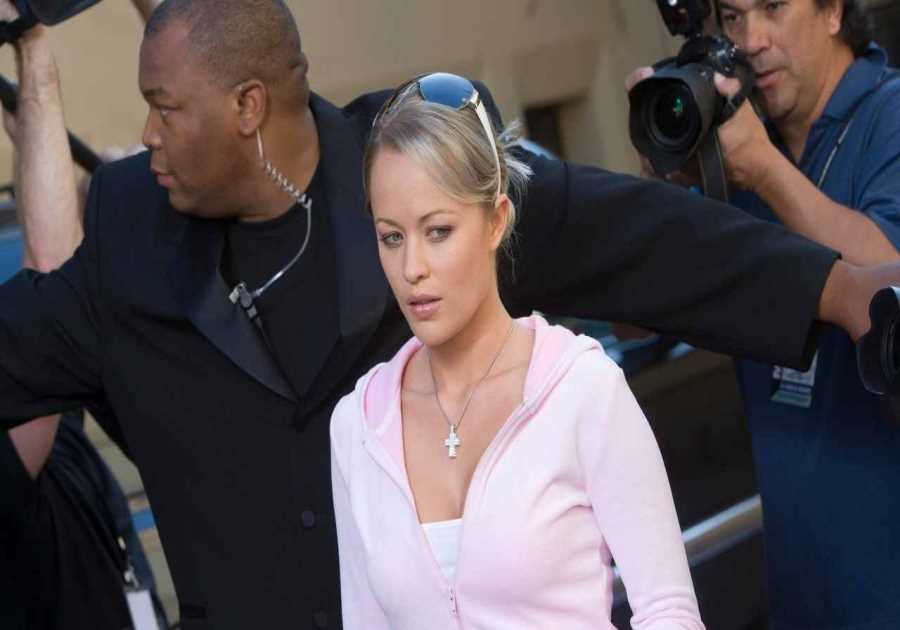