The Mandalorian: Luke Skywalker's CGI Return to Be Featured in New Disney+ Special

The return of young Luke Skywalker in the Season 2 finale of The Mandalorian was one of the biggest and best-kept secrets in Star Wars history — and..

The return of young Luke Skywalker in the Season 2 finale of The Mandalorian was one of the biggest and best-kept secrets in Star Wars history — and now, fans will get to see just how the cast and crew pulled it off. The story of the brand-new technology used to bring post-Return of the Jedi Luke back to life is the subject of a special episode of Disney Gallery: Star Wars: The Mandalorian, premiering on August 25 exclusively on Disney+.

Luke’s return was much-celebrated by Star Wars fans young and old, after what seemed to be his final appearance had concluded in Star Wars: The Last Jedi in 2017. Emotional for many — and the subject of criticism from others — the moment will be dissected piece by piece in the Disney Gallery special, focusing on the technology used to recreate a young Mark Hamill as Luke Skywalker in his Jedi master prime.

RELATED: 2021 Emmy Nominations: Here's Who Made the Cut

The special will delve into the collaborative process of bringing Luke to life 37 years after Return of the Jedi, including working with Hamill to create a realistic and fitting recreation of his younger self, and detailing the cutting-edge technology used to put Luke Skywalker and Mando himself (Pedro Pascal) in the same room. 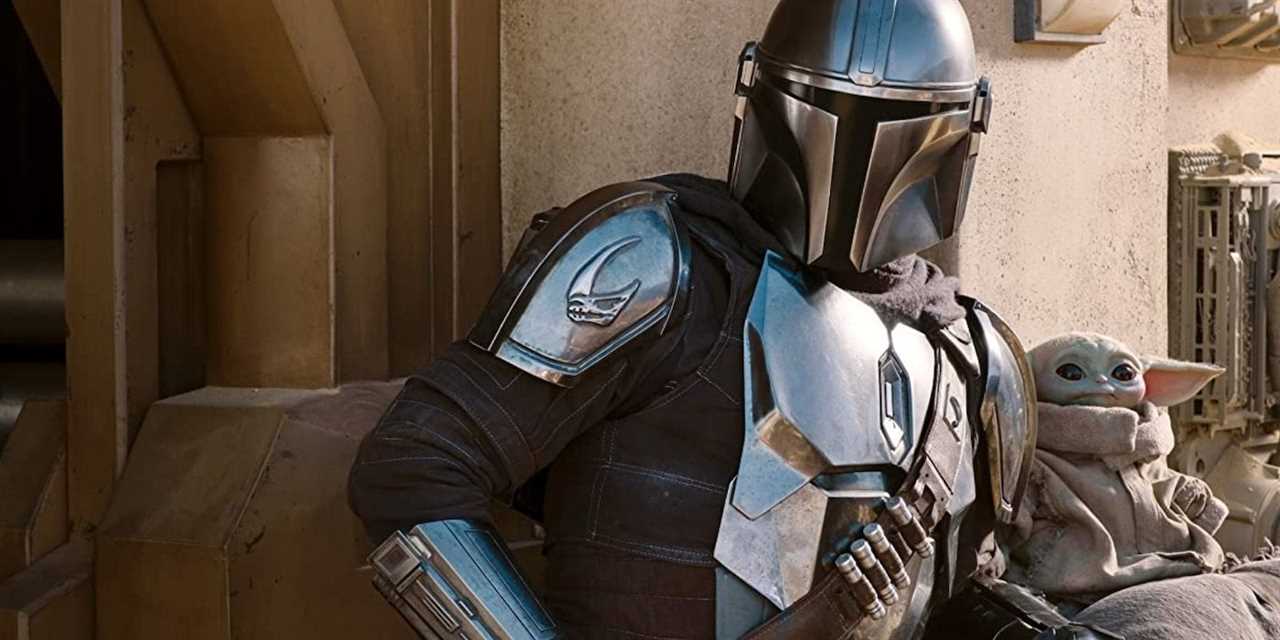 It will also explore the immense pressure and secrecy faced by the production team to pull the reveal off perfectly. (Interviews with the cast revealed that they were told Luke was someone else entirely, reporting characters as off-the-wall as Plo Koon, the Jedi master from the Star Wars prequels and Star Wars: The Clone Wars.) The cameo itself was kept under wraps for well over a year ahead of the finale in late 2020, and fans can expect to see plenty of Lucasfilm secrets packed into the upcoming special.

Disney+ has previously released Disney Gallery specials on The Mandalorian, including eight half-hour episodes covering Season 1, and a 70-minute feature for Season 1. Meanwhile, today the Television Academy recognized the second season of the much-acclaimed sci-fi drama with 24 Emmy nominations, including Outstanding Drama Series. Both seasons of the show, along with the Disney Gallery specials, are available to stream now on Disney+.

Read More
Did you miss our previous article...
https://ballerawards.news/movies/william-shatner-wants-a-role-in-guardians-of-the-galaxy-vol-3
themandaloriantheseason