Every year, it bears repeating: the Spirit Awards are not the Oscars. The Film Independent Spirits nominate a range of films that sometimes include.. 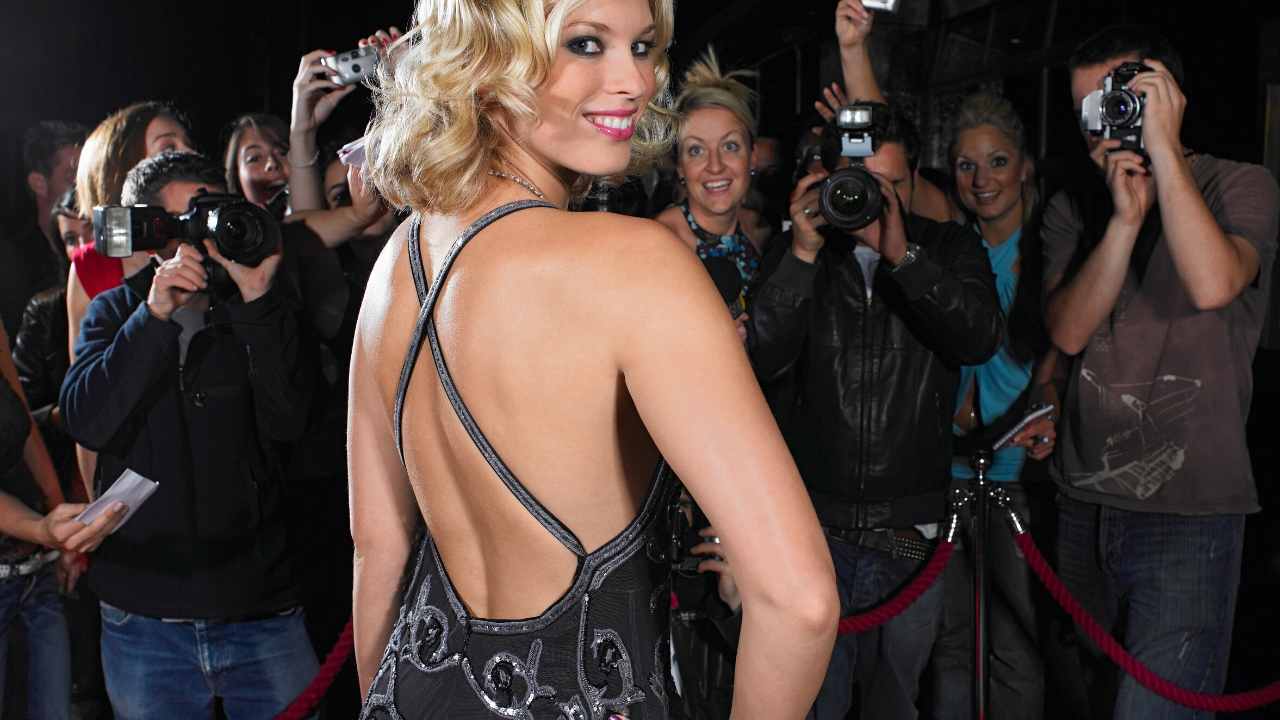 Every year, it bears repeating: the Spirit Awards are not the Oscars. The Film Independent Spirits nominate a range of films that sometimes include major Oscar titles, but the nominating committees just as often throw in hidden gems from the festival circuit into major categories.

The latest nominees, announced this week, are no exception. From “Our Father, the Devil” in Best Feature alongside the likes of “TÁR” and “Women Talking” to Kogonada going up against Sarah Polley for Best Director, the Spirits are a relatively balanced look at the year in American cinema.

Nevertheless, certain Oscar contenders benefit from the added visibility of the Spirits, particularly films with up-and-coming talent. Case in point: “Everything Everywhere All at Once.” For months, it has been clear that Michelle Yeoh is going up against Cate Blanchett for Best Actress. But what about co-directors Dan Scheinert and Daniel Kwan? The Best Director category for the Oscars is looking more and more unpredictable, which means there is real opportunity for this creative duo — otherwise known as Daniels — to sneak in.

This is one of several takeaways that Anne Thompson and Eric Kohn discuss in this week’s episode of Screen Talk as they survey the Spirit noms. They also dig into the shocking news at Disney that found former CEO Bob Iger returning to his job to replace Bob Chapek after less than a year, and they share a few Thanksgiving viewing recommendations.

Watch the full episode above or listen to it below.

Screen Talk is produced by Azwan Badruzaman and available on Apple Podcasts, Stitcher, and Spotify, and hosted by Megaphone. Browse previous installments here, subscribe here, and be sure to let us know if you’d like to hear the hosts address specific issues in upcoming editions of Screen Talk.

Read More
Did you miss our previous article...
https://ballerawards.news/movies/hugh-jackman-is-finally-ready-to-admit-that-hes-nothing-like-wolverine
awardsseasoninlight