Think of the members of the British Academy of Film and Television Arts as tastemakers since the nominations they have determined for the 2023 BAFTA..

Think of the members of the British Academy of Film and Television Arts as tastemakers since the nominations they have determined for the 2023 BAFTA Awards will not have any effect on Oscars nominations (nominations voting closed January 17). Because of how schedules have fallen this year, they could have a small impact on the WGA Awards, which happen to still have nominations voting open until next Monday, but ultimately, the BAFTAs will mostly serve as a stage for expected frontrunners to give one more rousing speech before SAG Awards voting closes and final Oscars voting opens.

The biggest news to come from this year’s BAFTA nods is that Netflix’s “All Quiet on the Western Front” has hit a new peak in its awards campaign, receiving a record-tying 14 nominations—the most any film not in English has had since “Crouching Tiger, Hidden Dragon,” and the most of any film since “The King’s Speech” in 2011. The Edward Berger film has been an unexpected success for Netflix, which, for a time, looked like it had no Best Picture contenders this year, even though it entered the season with films from Alejandro G. Iñárritu, Guillermo del Toro, Noah Baumbach, Rian Johnson, and more. Though it has been in the mix at critics awards, and its inclusion on five of the Academy longlists got prognosticators talking, this feat at the BAFTAs is the first real indicator that “All Quiet on the Western Front” could be a favorite among European Oscar voters (a rapidly growing demographic within the Academy).

Conversely, Sarah Polley’s “Women Talking” was shut out of BAFTAs completely. Even though it is a somewhat expected result as the film only made it onto four longlists, it is still a surprise to see Polley not make it into Best Adapted Screenplay, a category she is favored to win at the Oscars. “The Fabelmans” had a similarly tough break, missing out on several key longlists like Best Director, and only cracking the Best Original Screenplay category. With the U.K. having the largest bloc of Academy voters abroad and BAFTA members making up roughly half the group, this year’s BAFTA nominations make it seem like the two films are struggling to connect with an international audience. 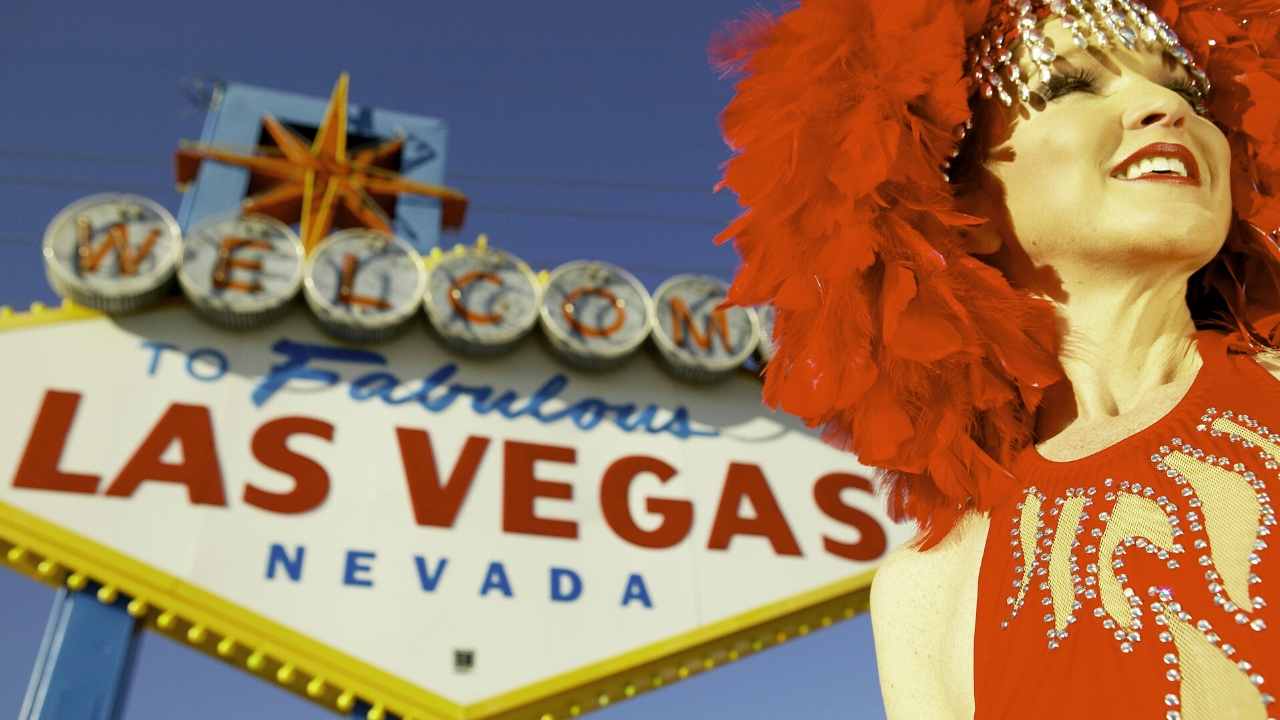 “Everything Everywhere All at Once”

Allyson Riggs, Courtesy of A24

Again, even if that were the case, it would only give an indication as to who may eventually win the Oscar, not really the nominations themselves. As BAFTA uses juries to help determine nominations for the acting and directing categories (plus casting), the awards body often misses the mark on what the actual contenders are for the Oscars. For example, not a single one of the Lead Actress nominees last year were nominated for Best Actress. Even with an additional nomination slot, BAFTA still went two for five in predicting Best Actor nominees.

This time, though, despite maintaining the jury aspect, the acting nominees seem to have recalibrated into being more predictive. The 2023 nominees for Lead Actress completely align with the SAG Awards nominations, meaning Cate Blanchett (“TÁR”), Viola Davis (“The Woman King”), and Michelle Yeoh (“Everything Everywhere All at Once”) have gotten in with just about every key Oscars precursor; breakout Danielle Deadwyler (“Till”) looks almost as solid a potential nominee, and Ana de Armas (“Blonde”) could be the spoiler for what is expected to be a third Best Actress nomination for Michelle Williams (“The Fabelmans”). Emma Thompson getting in as well is nice to see, as “Good Luck to You, Leo Grande” was an early gem as far as awards contenders go, but her recognition seems very BAFTA-specific.

As does the nomination for her co-star Daryl McCormack in the Lead Actor category, another instance where four of the nominees match what is expected at the Oscars — Austin Butler (“Elvis”), Colin Farrell (“The Banshees of Inisherin”), Brendan Fraser (“The Whale”), and Bill Nighy (“Living”) — while the last slot for Paul Mescal (“Aftersun”) seems a likelier candidate for a Best Actor nomination than wildcard SAG Award nominee Adam Sandler (“Hustle”). 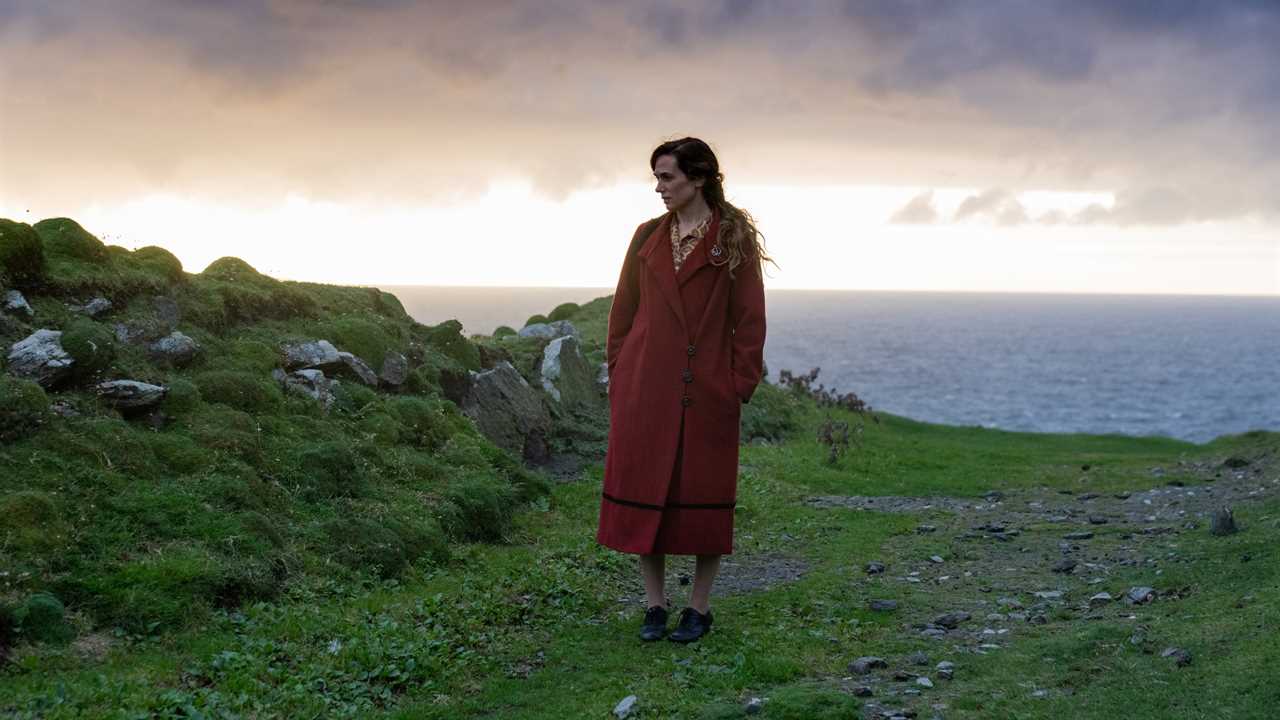 “The Banshees of Inisherin”

The Supporting Actor and Supporting Actress categories are where things shake up a bit. The former BAFTA category mostly overlaps with SAG, which went for frontrunner Ke Huy Quan (“Everything Everywhere All at Once”), Brendan Gleeson (“The Banshees of Inisherin”), Barry Keoghan (“The Banshees of Inisherin”), and Eddie Redmayne (“The Good Nurse”), plus Albrecht Schuch (“All Quiet on the Western Front”) and 2020 BAFTA Rising Star winner Micheal Ward (“Empire of Light”) — two choices that again seem specific to the awards body. The BAFTAs and the SAG Awards both have a significant number of voters who are Academy members, while critics awards like the Golden Globes and Critics Choice do not, so these new BAFTA nominations could mean Keoghan is solidly in the Best Supporting Actor race, something that was not a given months before, and that Redmayne is a bigger contender for an Oscar nomination than he has been given credit for.

Finally, the BAFTA Supporting Actress includes familiar faces like Angela Bassett, who has already won Best Supporting Actress at the Golden Globes and Critics Choice Awards, and Hong Chau (“The Whale”), Jamie Lee Curtis (“Everything Everywhere All At Once”), and Kerry Condon (“The Banshees of Inisherin”) (all SAG nominees as well). The nomination for “Triangle of Sadness” scene stealer Dolly De Leon shows the actress may ride the wave of international acclaim for the Ruben Östlund Palme D’Or winner into an Oscar nomination slot over some contenders from American films. Meanwhile, the nod for Carey Mulligan in “She Said” keeps her in the awards conversation more so than elevating her to a likely spoiler candidate.

Cross-referencing the five Best Picture nominees and six Best Director nominees, “All Quiet on the Western Front” holds up, but in terms of what the 2023 BAFTA Awards nominations really reveal about potential Oscar nominations, it’s that “Everything Everywhere All at Once,” “The Banshees of Inisherin,” and “TÁR” are looking stronger than ever. Officially consider the two former nominees the frontrunners for Best Picture, and the latter a dark horse, with filmmakers Martin McDonagh, Daniels, and Todd Field all expected to also make it into both the Best Director and Best Original Screenplay categories when the nominations for the 95th Oscars are announced on January 24.

The 2023 EE British Academy Film Awards will happen in London on Sunday, February 19, airing at 7 p.m. GMT on BBC1 and iPlayer. Check out all the nominations here.