We rounded up 10 looks from these gorgeous stars who attended the recently concluded Critics Choice AwardsWe’re only in the first month of the year..

We’re only in the first month of the year and we’ve already seen a handful of exquisite looks on the red carpet. Just yesterday, another set of awards were handed out irt as the Critics Choice Awards announced their line of winners from the tv and movie industries.

As the stars socialized throughout the night while others received their recognitions, we look back on the top 10 red carpet looks that captured our attention.

Janelle Monae posed for the photos in a black ruched figure-hugging gown. The folds cascaded from the neckline down to the mermaid train while her skin made a little appearance with the two cutouts by her hips. 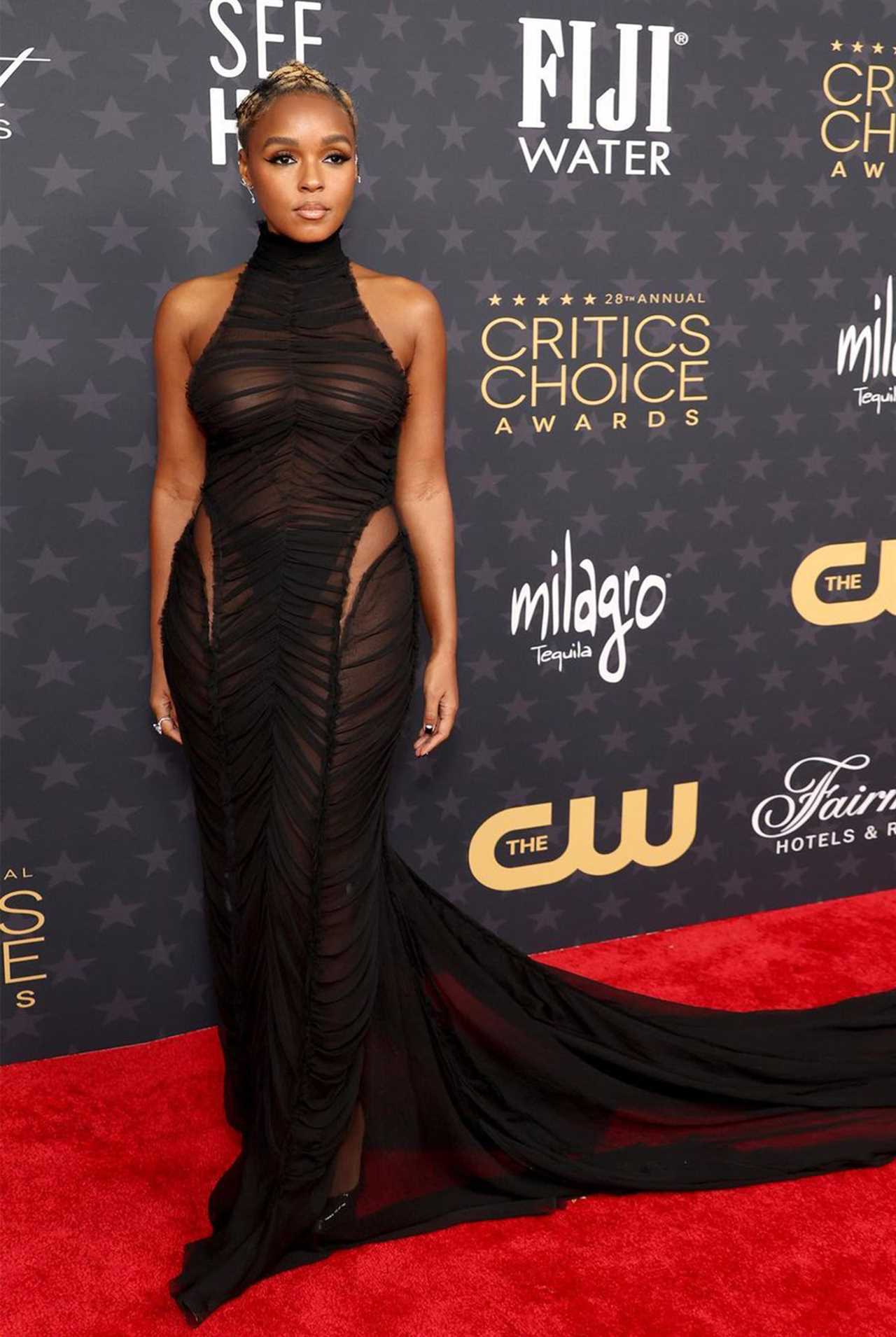 Dressed in a dainty yet alluring number, Lily James showed up wearing a black see-through gown. The dress itself reminds us of a ballerina’s tutu as the skirt billows out to form a bell while a large bow takes spot right at the center to accentuate her waist. 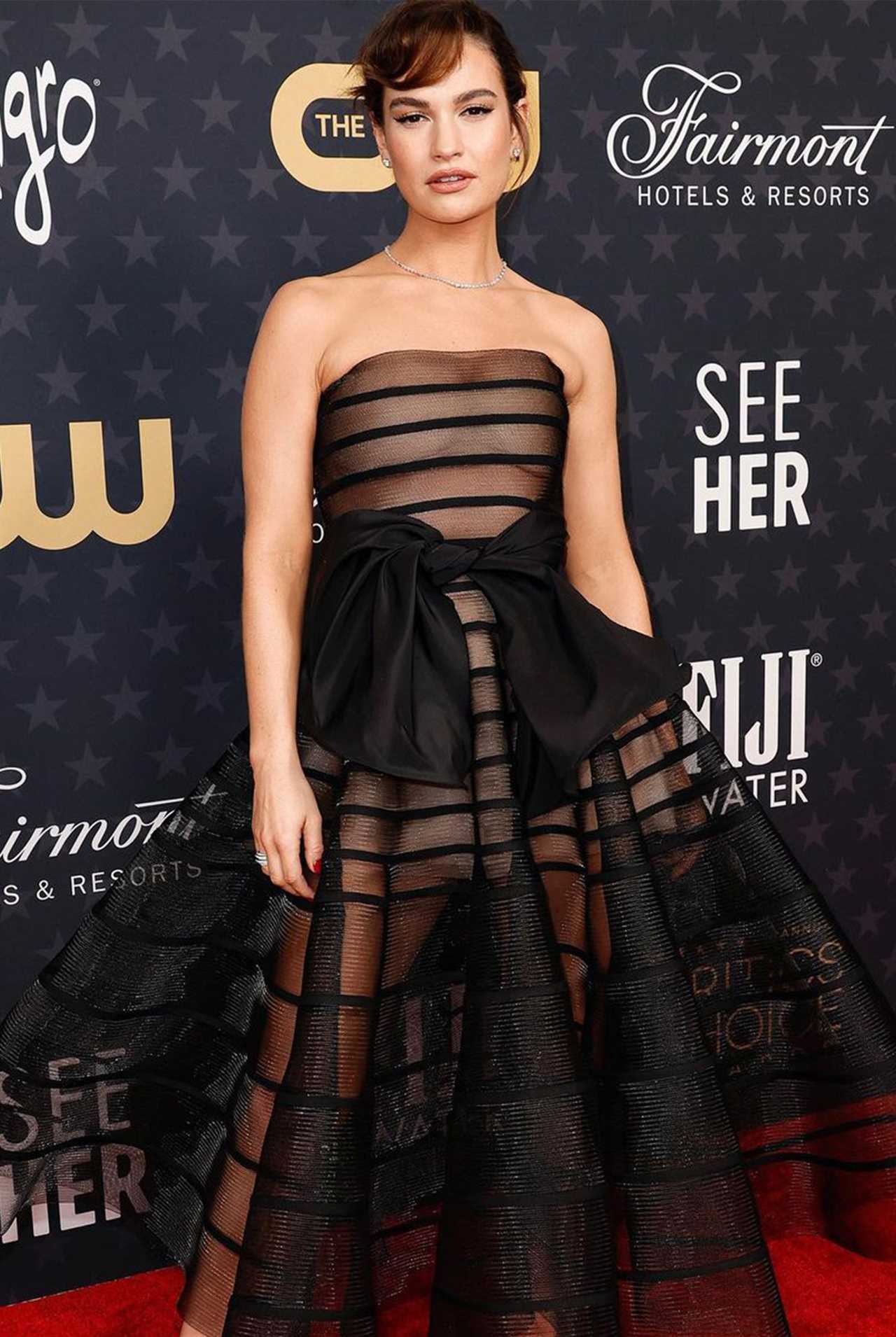 Michelle gives us a modern ‘50s look with her sleek black dress that was elevated with a puffed out cape in this year’s color of the year, Viva Magenta. 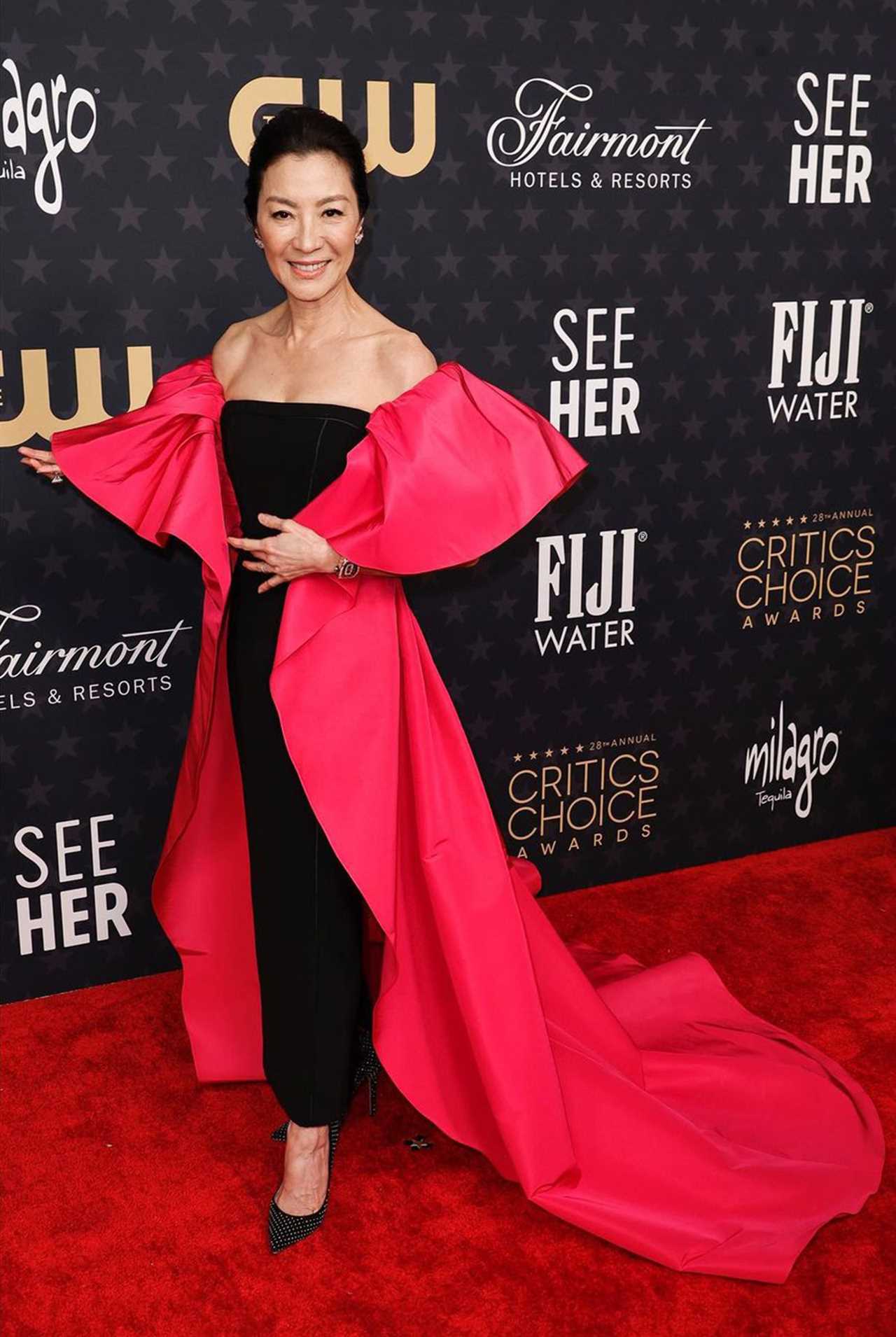 It seems like black was the choice of color for the red carpet as Madelyn Cline arrived in another figure-hugging silhouette. She kept the shape simple with a square neckline, but the feathers from top to bottom were definitely the detail that elevated her outfit. 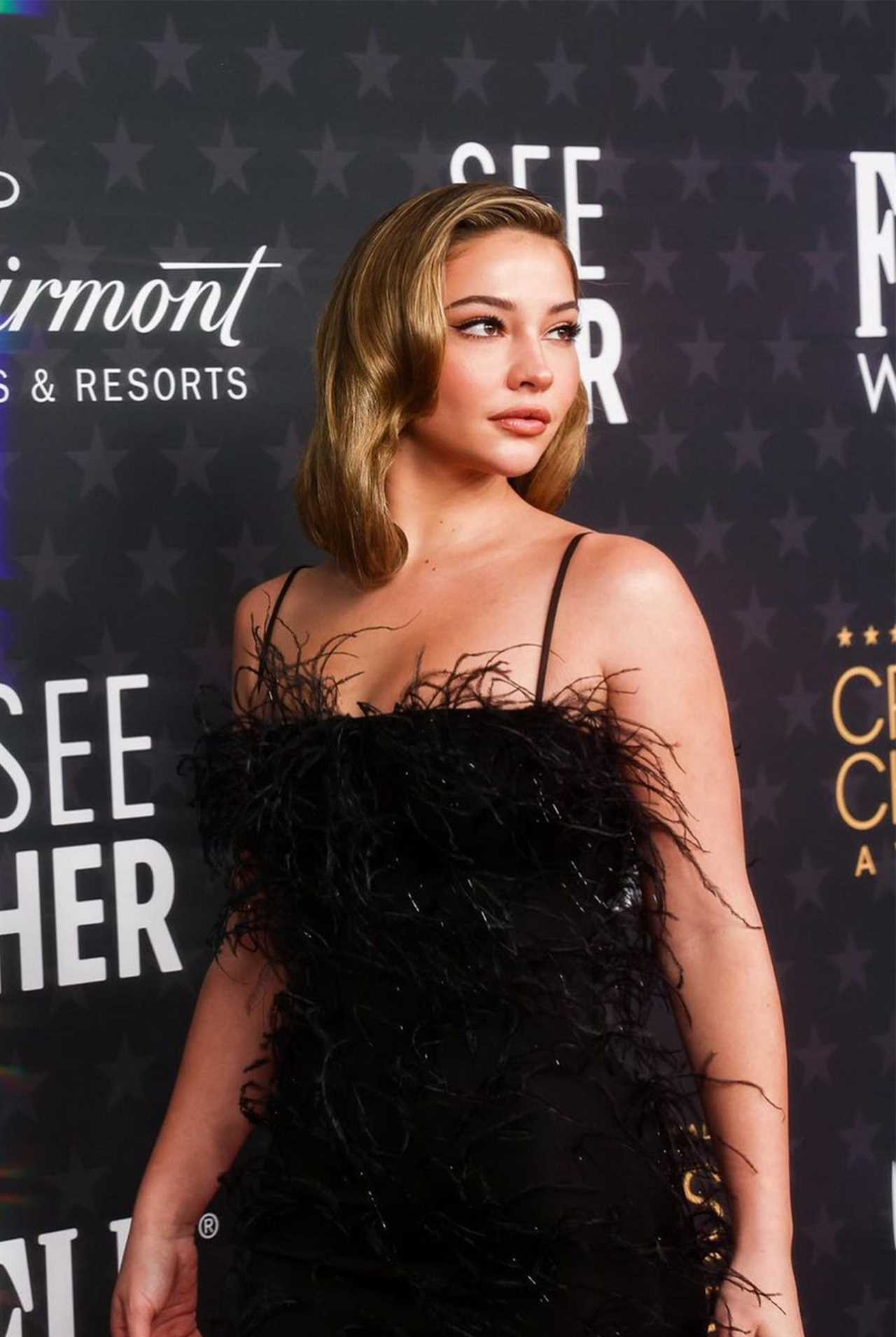 Don’t let the seemingly simple silhouette fool you! In a dazzling silver gown, Kate Hudson shimmered on the red carpet as delicate fringe flowed down the dress, tulip cutouts adorned the halter neckline while tulip appliques decorated the skirt. 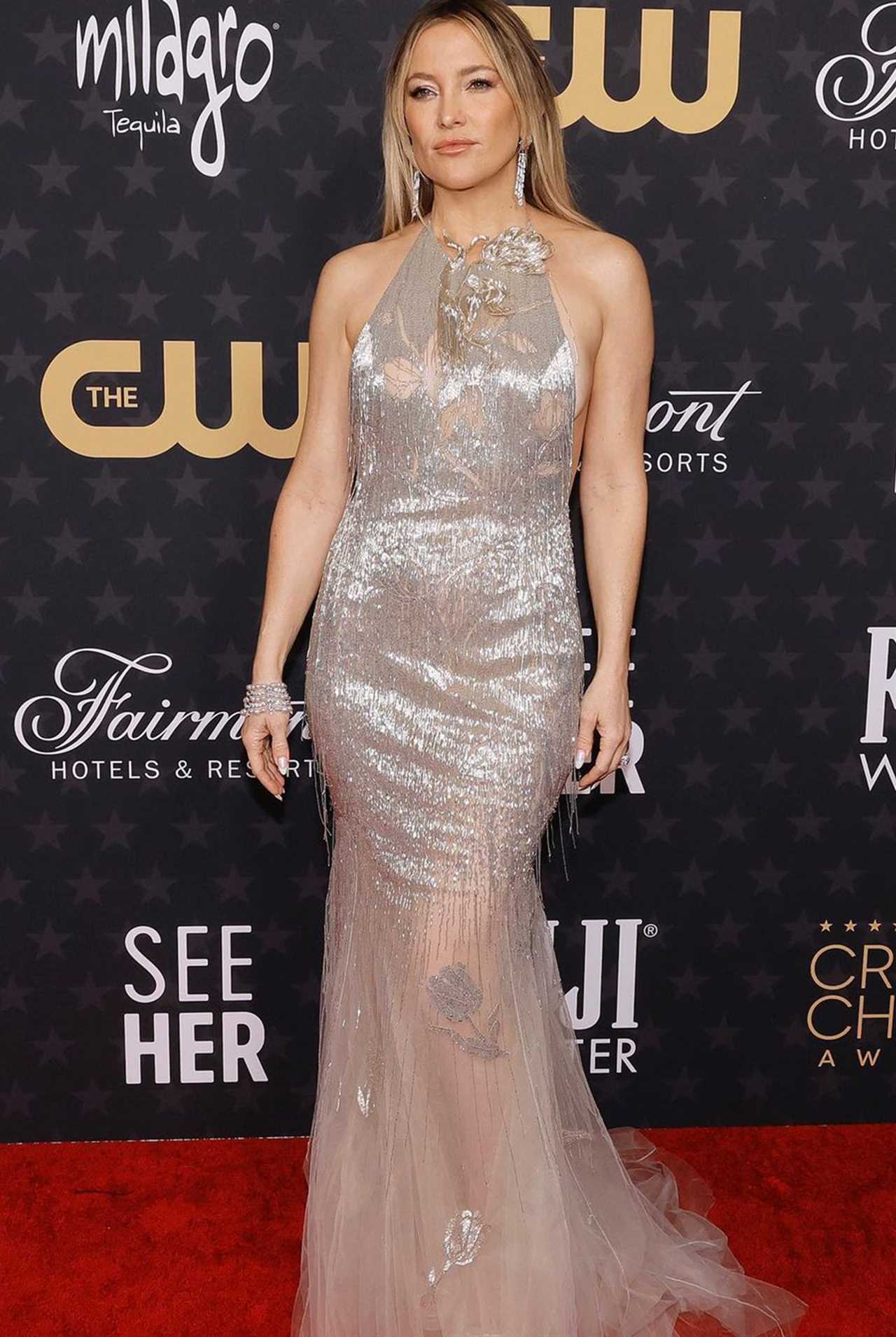 Anya Taylor-Joy kept her staple classic look as she showed up in a dainty champagne gown. The number featured a simple neckline as little diamonds tiered down her gown while her skirt was finished with a see-through material. 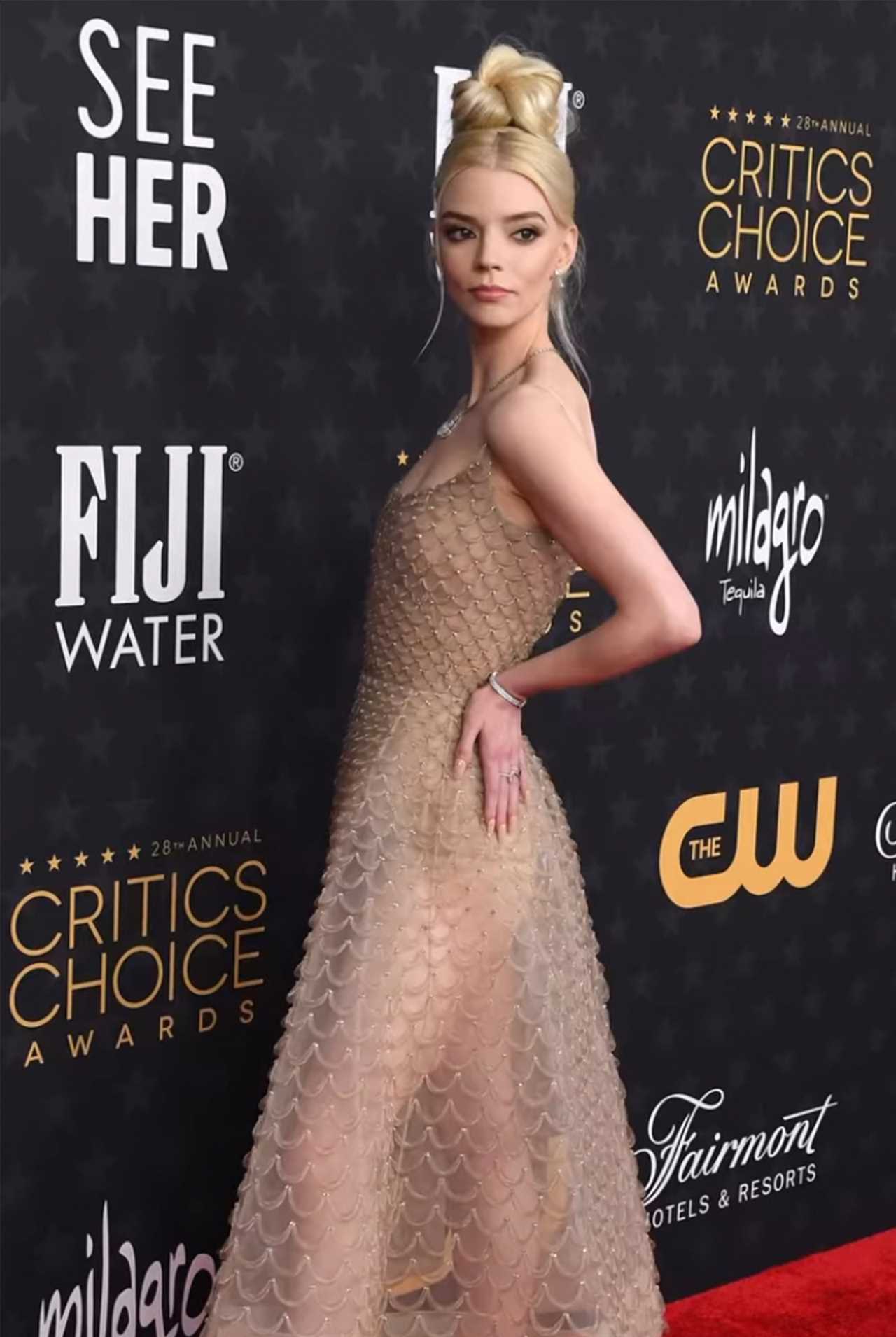 Sweet with a pop of color, the young star appeared in a little black dress adorned with an embellished chest while a cutout was finished at the bust to her waist. 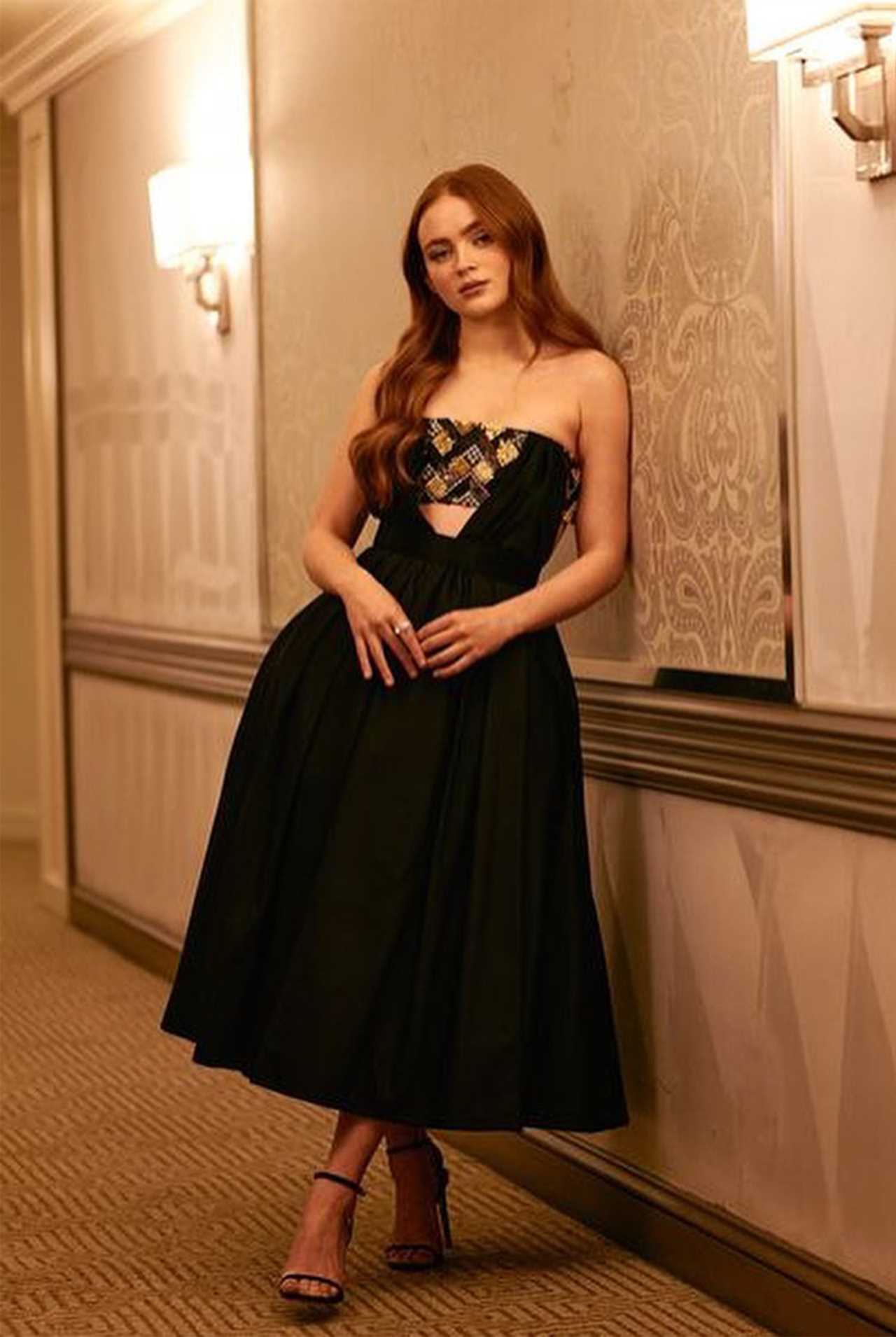 One thing’s for sure—trust Elle Fanning to show up in a whimsical yet timeless number. The actress was dressed in a light nude gown that featured various cutouts from the bust to the skirt, appliques scattered across the piece, and a dainty bow at the side of her waist for a charming finish. 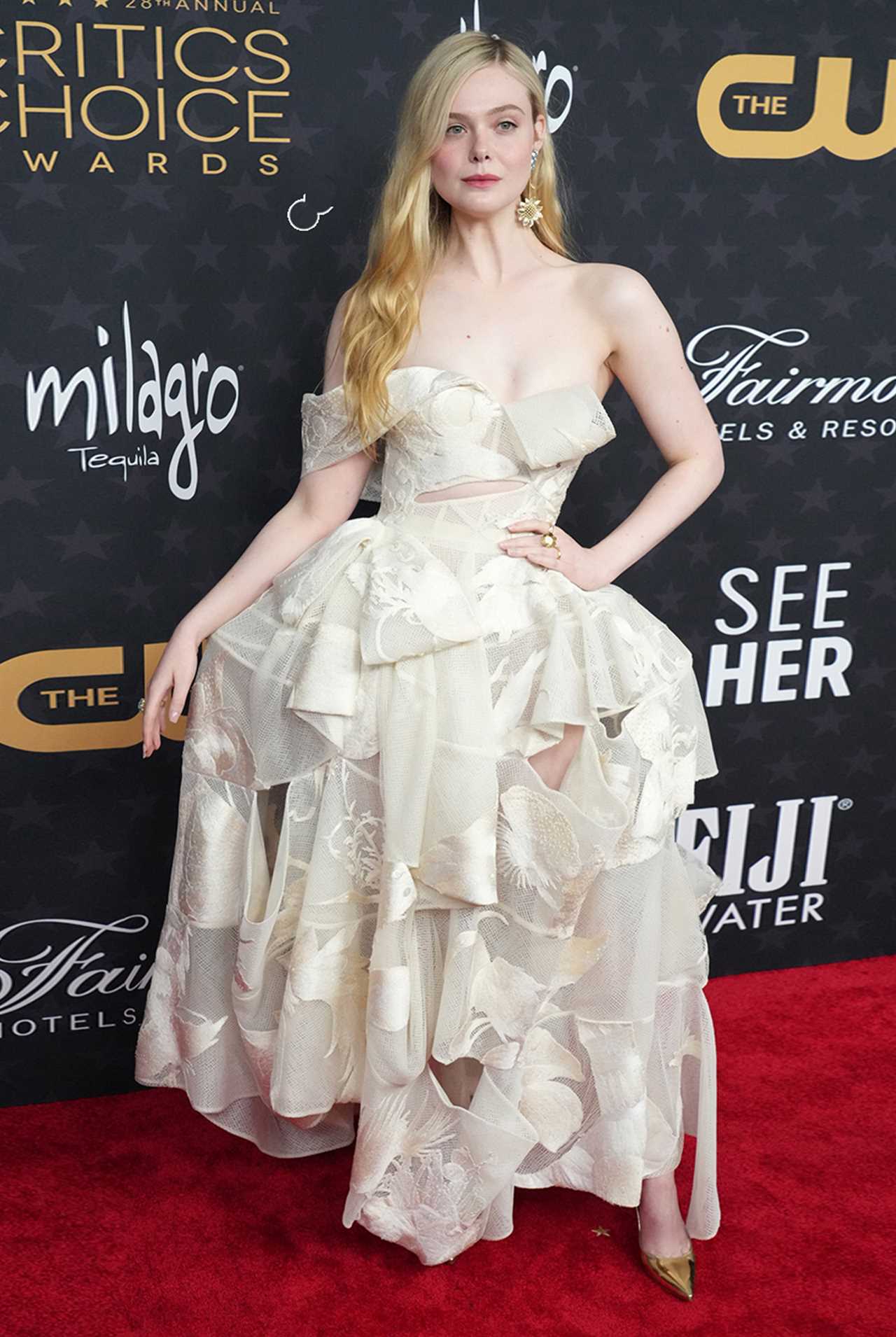 She’s giving modern Cher vibes in this piece and we’re for it. Daisy Edgar-Jones takes us back to the ‘70s in her gleaming black and pink sequined gown that has a cutout by the waist, high slit that goes up to her thighs, and drop shoulder details for an added bohemian touch. 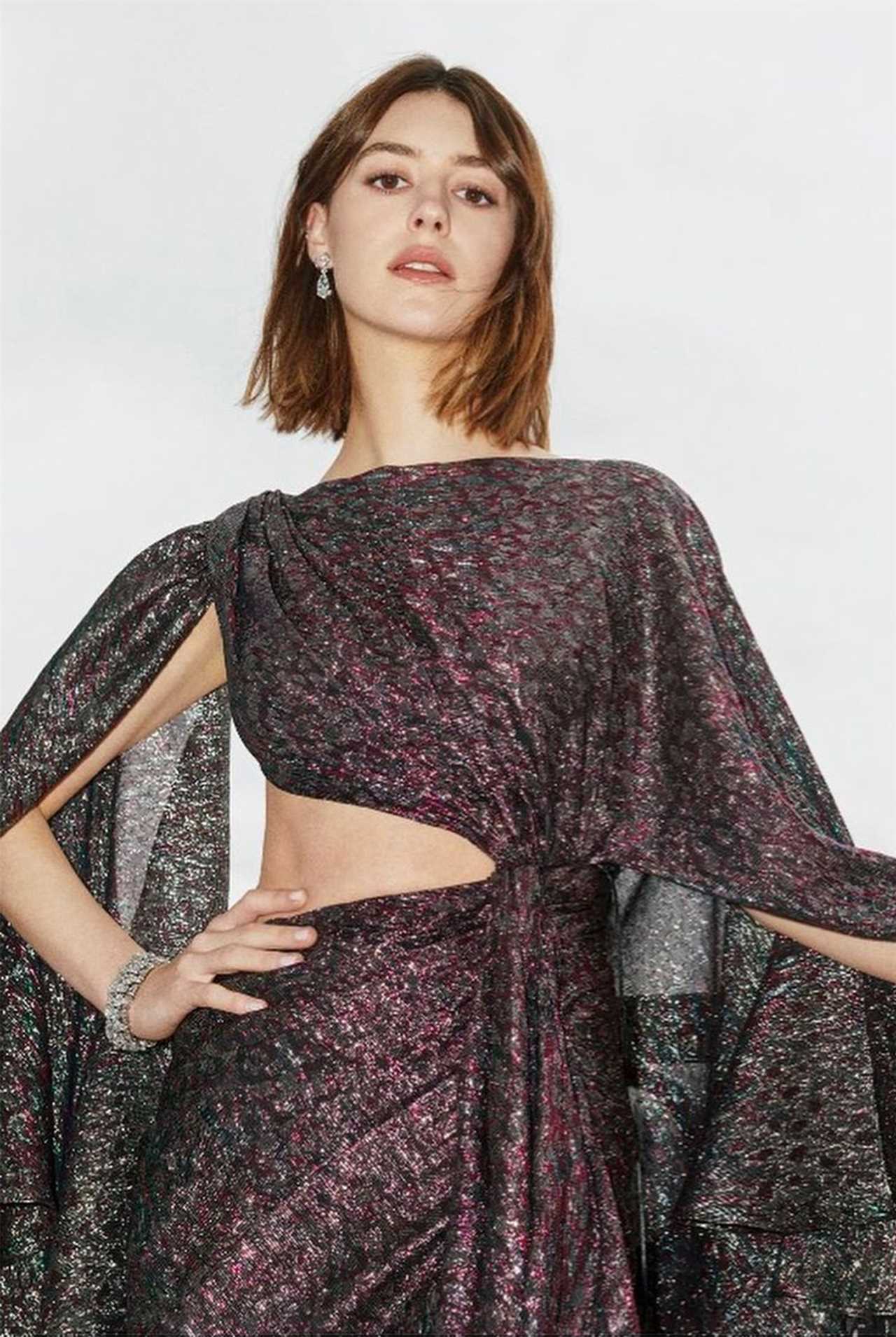 Julia Garner is a stunner in red. Her striking outfit features a simple bralette and miniskirt that was layered with a see-through cover up that goes from the neckline to the hem. 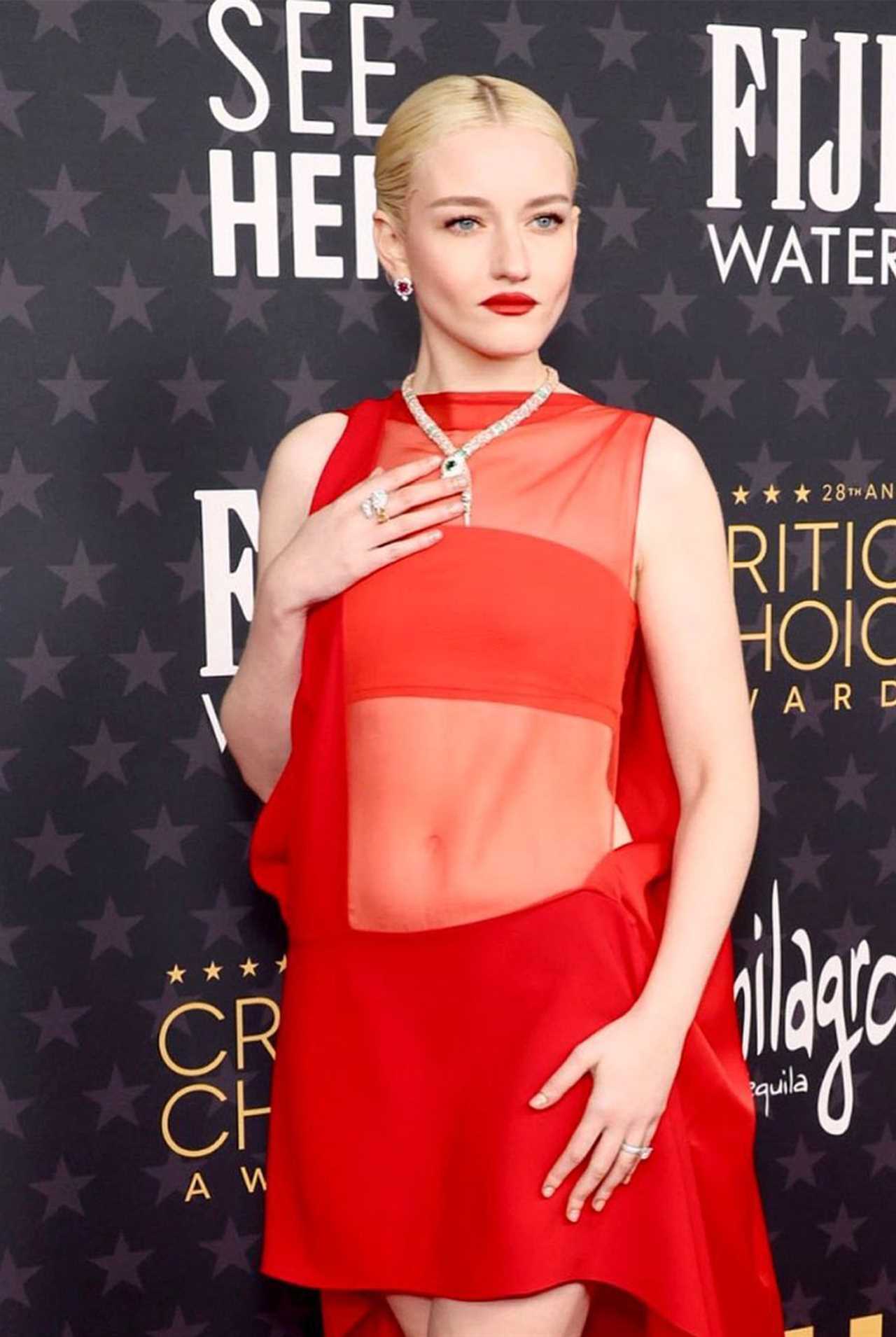