Why Is the World’s Best Swimmer Not Swimming at the Worlds?

MELBOURNE, Australia — When the women’s 400-meter freestyle final is swum and won on Saturday at swimming’s world championships in Budapest, the.. 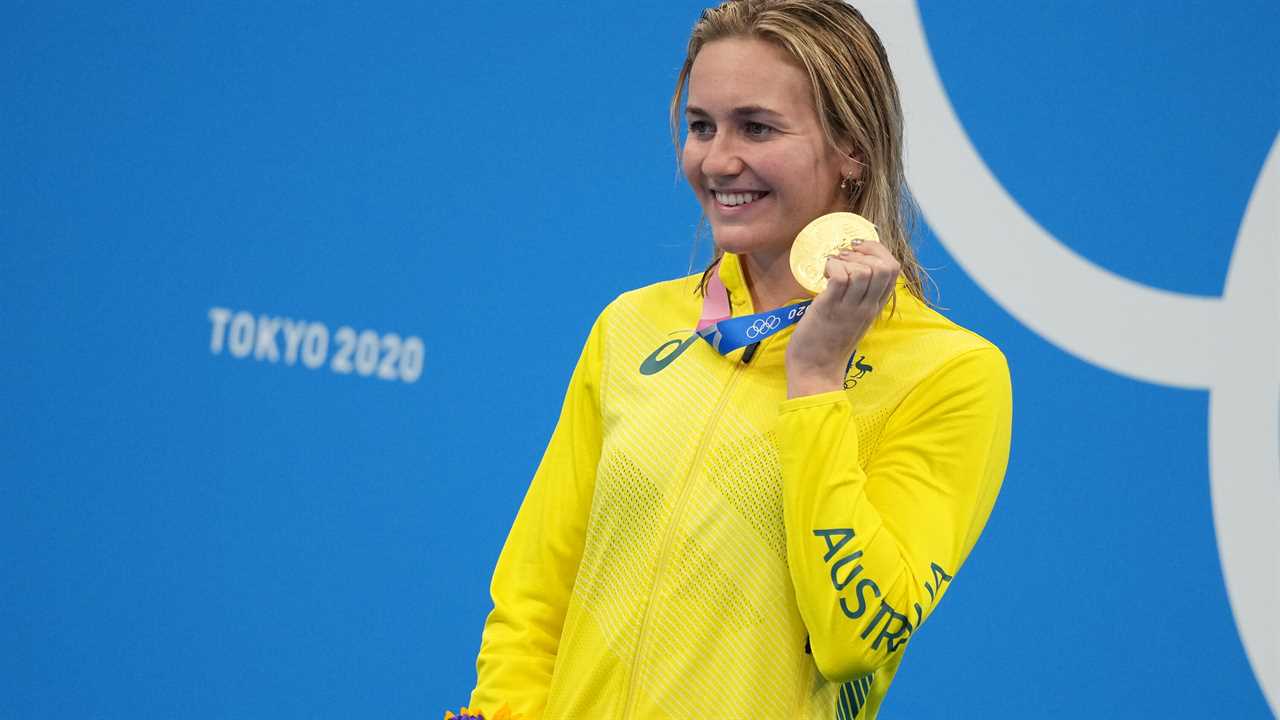 MELBOURNE, Australia — When the women’s 400-meter freestyle final is swum and won on Saturday at swimming’s world championships in Budapest, the reigning world and Olympic champion in the event, the race’s new world record-holder, will be halfway around the world — and fast asleep.

“I’ll definitely be asleep,” Ariarne Titmus, 21, said in an interview earlier this month. (The race will start at 1:30 a.m. in Australia). “I’ll probably look up the results, look at the splits, but I really won’t pay too much attention to it.”

Despite breaking the world record less than a month ago, despite being in some of the best form of her young career, and despite the prospect of a showdown in Hungary with her biggest rival, Katie Ledecky of the United States, the 21-year-old Titmus will be absent from the most significant international swim meet of the year.

Her reason is simple: Titmus decided she didn’t need to be there.

“I just really wanted to think about the long term,” she said. “And I really don’t care — it doesn’t bother me that I’m not going to be in the headlines or the media or the spotlight when the world championships are on. That’s not why I swim. I swim because I love it and I want to perform on the biggest stage, which for me is the Olympic Games.”

Titmus’s decision to skip the world championships is a bold one.

She first rose to prominence with her performance at the last worlds, in 2019, when she upset Ledecky, a 15-time world champion and the three-time defending champion in the 400-meter freestyle, to win gold in the event. Two years later, Titmus cemented her reputation as the best middle-distance swimmer in the world at last summer’s Tokyo Olympics, beating Ledecky to gold medals in the 200- and 400-meter freestyle events (Ledecky won the 800 and 1,500) and adding an individual silver and a relay bronze to her impressive medal haul.

Most swimmers in her position, then, might have been raring to defend their world title against Ledecky, who has dominated the sport for a decade.

But Titmus is not most swimmers.

Instead of racing at the worlds, she will contest the Commonwealth Games, a sporting gathering of former British colonies, when they begin in England in late July. (The United States does not participate in that competition.) And it is unclear when she and Ledecky will line up against one another again; last week, Ledecky indicated she had decided against traveling to Australia in August for a two-nation meet billed as the Duel in the Pool, which would otherwise have hosted a potential Ledecky vs. Titmus rematch.

All of which means there may be only a handful of races involving two of the world’s best swimmers — perhaps the most exciting rivalry in the sport right now — before the next Olympics in Paris in 2024.

Titmus’s coach, Dean Boxall, said he and Titmus were well aware of the chatter about her scheduling decisions, as well as of the appetite for more Titmus-Ledecky showdowns. “They’re not in the inner sanctum,” Boxall said of the outside voices. “The inner sanctum has a plan. She knows what she needs to do. She knows it’s all about the Olympics.”

Titmus’s unusual decision to miss the world championships is only the latest demonstration of the self-belief that made her a two-time Olympic champion before her 21st birthday.

Born in Launceston, a small city in Tasmania, an island south of mainland Australia, Titmus was in the water from an early age. “We always had backyard pools,” she said. In 2008, a wide-eyed Titmus watched as the Australian swimmers Stephanie Rice and Libby Trickett starred at the Beijing Olympics. “I was just glued to the TV,” she said.

The seven-year-old Titmus immediately joined a local swim club and began racing. Her progress was as swift as her swimming. “Every year, I went to the next thing and before I knew it, I was on the national team,” she said.

Her next step was not quite so simple. Tasmania, with a population of half a million, lacked the swimming facilities and coaches a talented young swimmer needed to reach a truly elite level. Titmus’s parents, Steve and Robyn, floated the idea of relocating to support their daughter’s nascent career, but as a teenager Titmus was initially resistant. “I was so content with my life down there, with my friends and school and everything,” she said.

But after making the Australian team for the junior world championships in 2015, Titmus had a realization. Swimming on her own in a lane at a public pool in Launceston, following the instructions of a faraway coach texting her a plan for each day’s training session, Titmus resolved that she had to chase her dream.

Within weeks, the Titmus family had relocated with their 14-year-old prodigy to Brisbane, Australia’s third largest city, in the sunny northeastern state of Queensland. There, Titmus slowly but steadily closed the gap with Ledecky, who was by then already an Olympic gold medalist.

Titmus won her first major medal at the 2017 world championships — a bronze, in a relay — and dethroned Ledecky as 400-meter world champion two years later.

She has now beaten Ledecky in three of the past five individual finals they have contested, in fact. For onlookers, the rivalry appeared to take on a personal edge at the last world championships, when Ledecky, 25, failed to acknowledge her younger rival after being beaten.

But Titmus was quick to shoot down any suggestion of lingering animosity.

“Definitely when we’re in the pool racing, she’s my biggest rival,” Titmus said. “It doesn’t really matter who she is: I want to beat her.

“But then as a person, I seriously respect her. I know what it’s taken to get to this level, and she’s been at this level since I was 12 years old. I respect the work that she’s put into swimming. She’s changed female swimming.”

Titmus’s decision to miss the world championships is imbued with the same confidence that animated her race strategy against Ledecky in the 400-meter freestyle in Tokyo. It was the most anticipated final of the Olympic swim meet, the defending gold medalist facing a young upstart who had already laid claim to her world title.

Ledecky went out fast, holding a body-length advantage by the halfway mark. Titmus let her go.

It was, as Titmus subsequently said, “a gutsy move.” But with two laps to go they were almost level again. By the final turn Titmus was ahead. “I just had to have trust in myself,” she said.

In and out of the pool, confidence is not in short supply for Titmus. It is why she will be sound asleep this weekend in Australia when, halfway around the world, Ledecky is expected to take back the 400 freestyle world title.

“I’m glad that I can make those decisions,” Titmus said. “I don’t focus too much on other people. I really just worry about myself.”

Read More
Did you miss our previous article...
https://ballerawards.news/sports/steph-curry-finally-wins-his-nba-finals-mvp-award-after-a-masterful-series-against-the-celtics
ariarnetitmusgoodreason