Getty Image Latto, clad in all black, blazed the 2022 BET Awards stage with performances of “It’s Givin” and the “Big Energy” remix with a special ..

Latto, clad in all black, blazed the 2022 BET Awards stage with performances of “It’s Givin” and the “Big Energy” remix with a special appearance by Mariah Carey and her signature whistle register. Carey did not have to be on the stage long to remind people what she can do when a microphone is in front of her. The two joined up at the end of the performance allowing the Ohio artist to pay homage to the “Don’t Forget About Us” singer. It doesn’t get more empowering than that.

It’s been a big year for Latto as she took home her first BET Award this year with Best New Artist. She is also up for Female Hip-Hop Artist at this year’s show. She has previously received one nomination each from the BET Hip Hop Awards, the Billboard Music Awards, and MTV Video Music Awards.

The 23-year-old is riding high on the momentum of her latest album 777, backed by the smash single “Big Energy” which later received the remix treatment from Mariah Carey and DJ Khaled. 777 also included “Wheelie” featuring 21 Savage, “Sunshine” featuring Lil Wayne and Childish Gambino, and “Like A Thug” featuring Lil Durk. As for collaborations, Latto recently linked up with Saucy Santana for “Booty.” 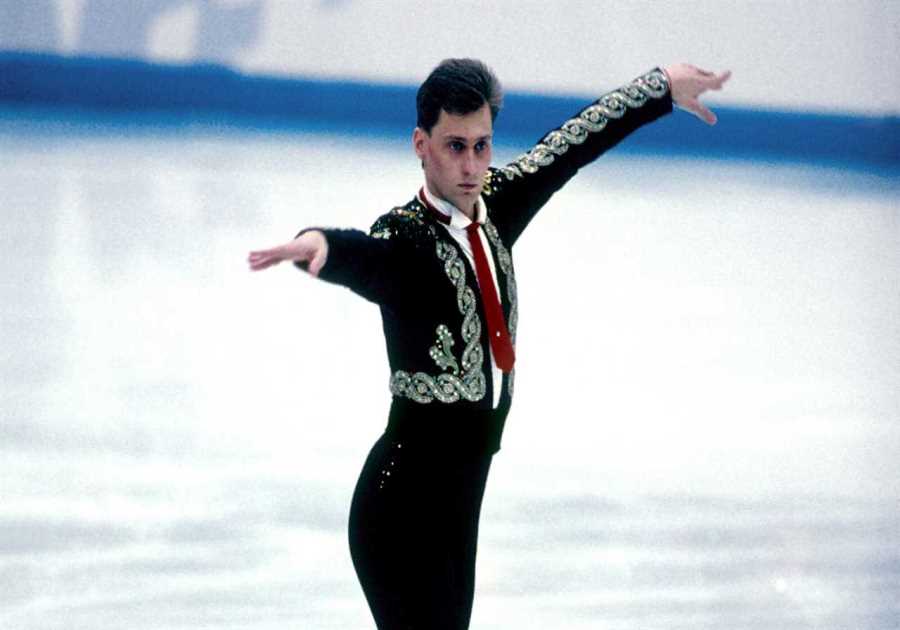 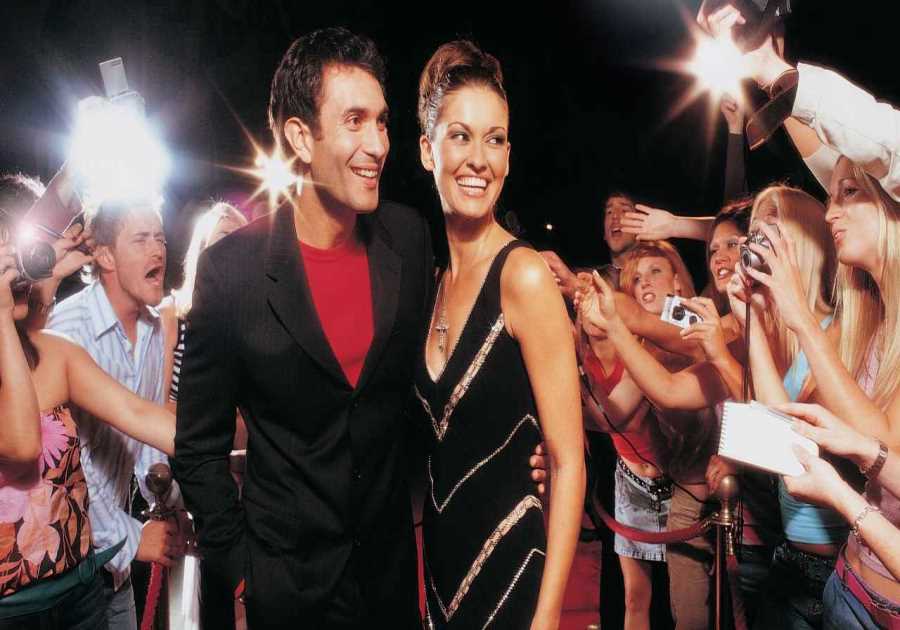 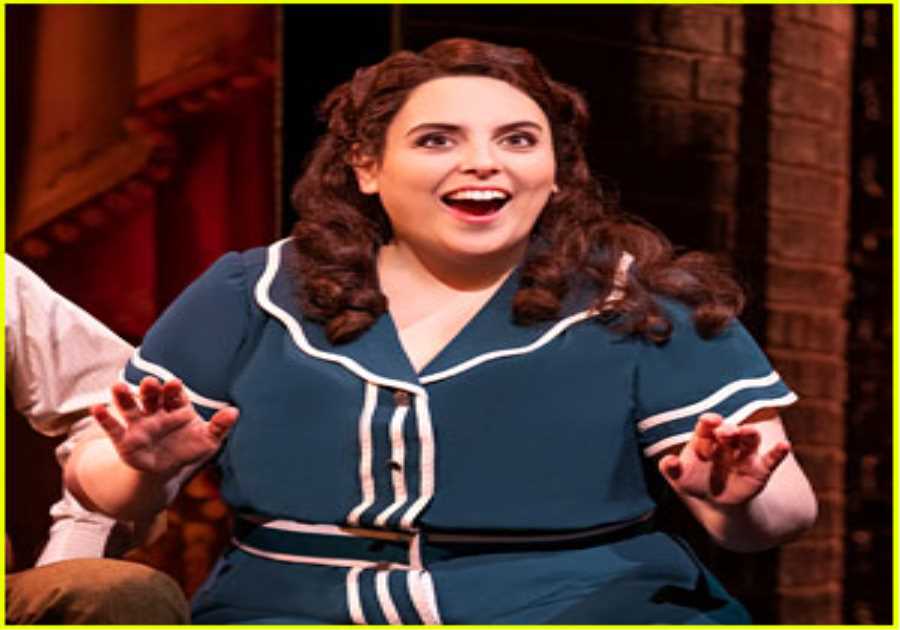 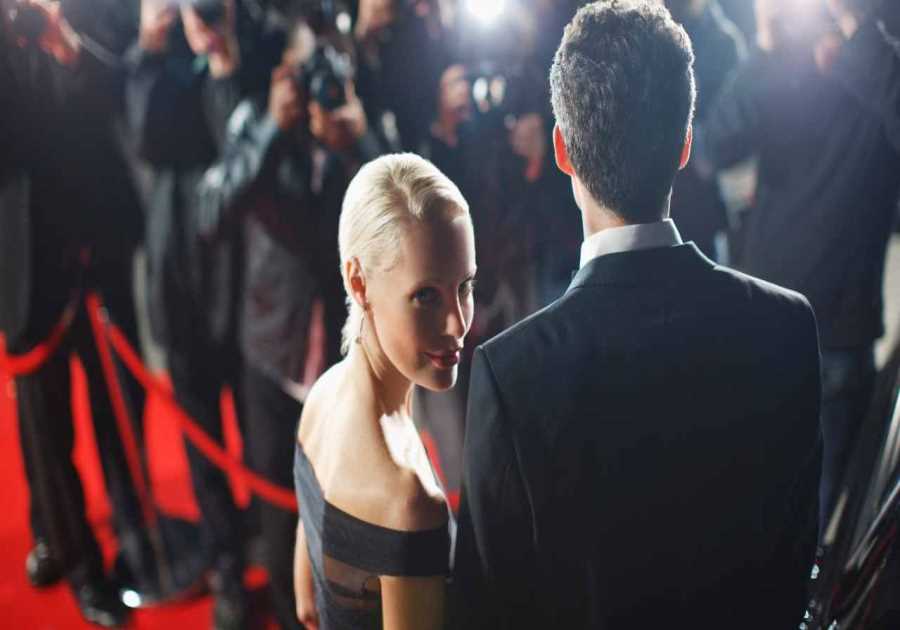 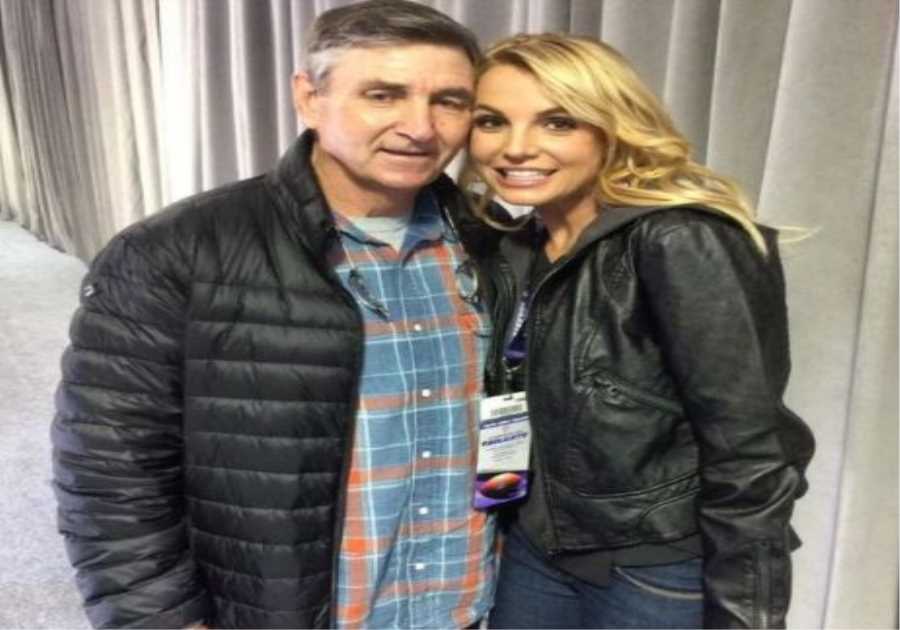 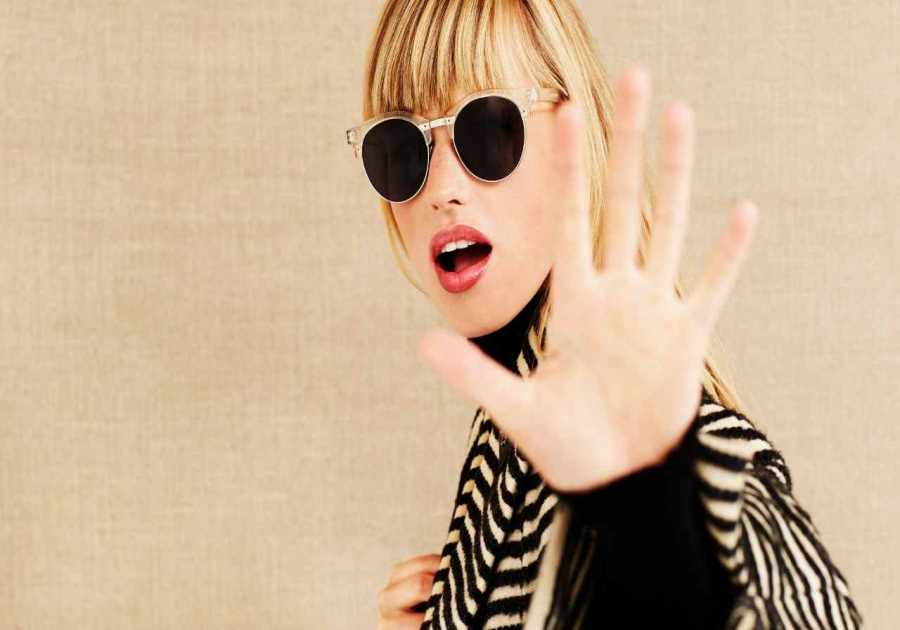