Behind the Attraction Trailer Reveals the Secrets of Disney's Iconic Rides

Disney has released the official trailer for their newest Disney+ documentary series, Behind the Attraction. Narrated by Criminal Minds star Paget..

Disney has released the official trailer for their newest Disney+ documentary series, Behind the Attraction. Narrated by Criminal Minds star Paget Brewster, the ten-part series is set to take audiences “behind the curtain” of some of the most iconic attractions in Disney history, from the original Disneyland’s classic attractions to cutting edge feats of design like Star Wars: Galaxy’s Edge.

Brewster adopts the traditional, sugary Disney announcer voice for her role as narrator, over clips of new and classic attractions alike. The series is “the ride of a lifetime," according to her, featuring never-before-seen footage and photographs of how famous Disney attractions came to be, and how they’ve been refined as new ideas (and technology) have surfaced. 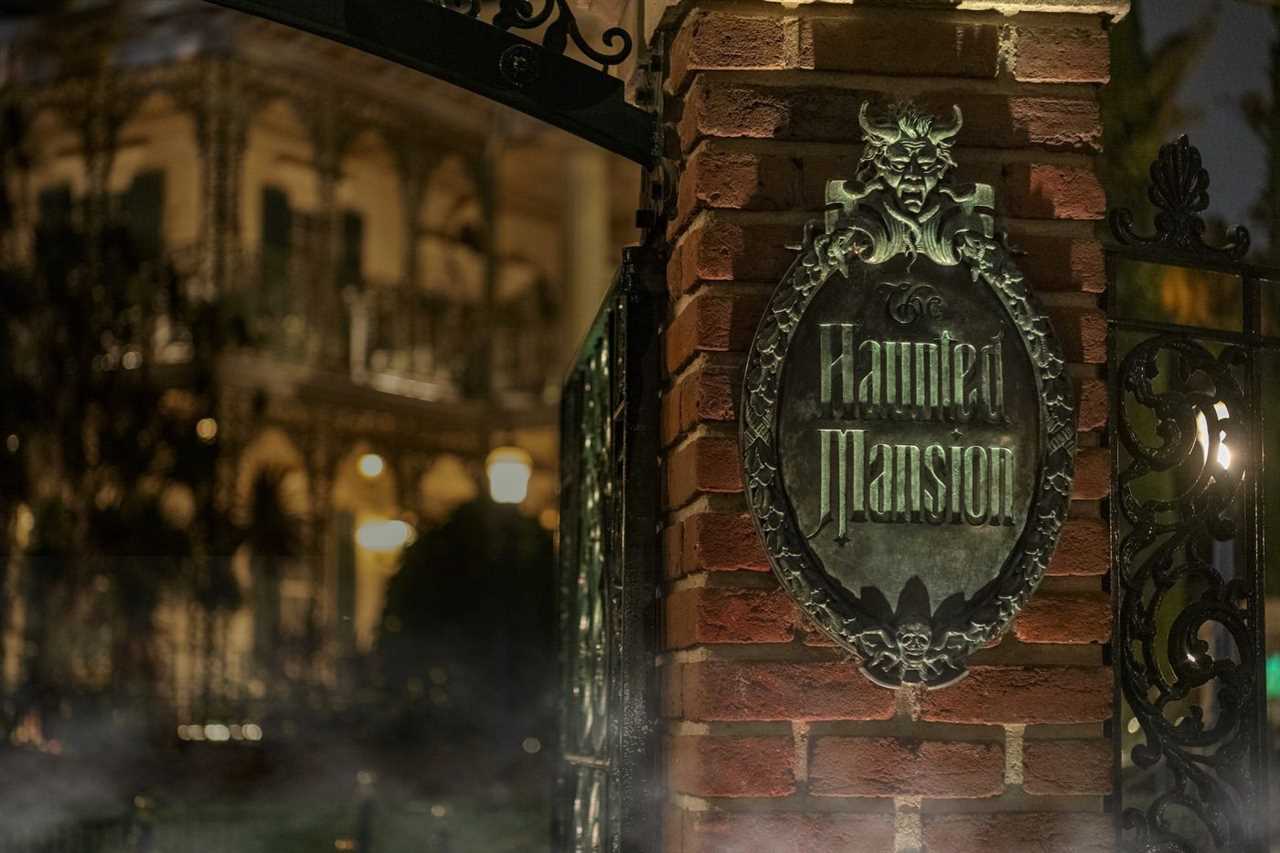 “This is the kind of making of’ that dreams are made of," Paget says over the trailer, which features clips of Galaxy’s Edge, Tron Lightcycle Power Run, and it’s a small world, alongside archival footage of Walt Disney himself, and something supremely 80s that a Disney Imagineer calls it, “the Darth Vader ballet." The series is set to cover a wide variety of Disney attractions, so there’s certainly something involved for every Disney fan, adult and child alike.

The trailer features soundbites from celebrities and members of Disney’s production team alike — including Dwayne Johnson, who is also producing the series, alongside long-time producing partner Dany Garcia under their Seven Bucks Production banner. (Paget also drops a line about Johnson’s starring role in the upcoming Jungle Cruise film, adapted from the attraction of the same name.) The series will also feature exclusive interviews with Disney Legends and past and present Imagineers, including Bob Weis, Jeanette Lomboy, Kim Irvine, Scott Trowbridge, Tom Fitzgerald, Scot Drake, Carmen Smith, and Joe Rohde. Behind the Attraction is produced by Hiram Garcia, Brian Gewirtz, and Kevin Hill from Seven Bucks Productions, and Brian Volk-Weiss (who also directs the series), Robin Henry, and Cisco Henson from The Nacelle Company.

The first five episodes of Behind the Attraction will premiere on Disney+ on July 21, covering five of Disney fans’ most beloved attractions: Jungle Cruise, The Haunted Mansion, Star Tours, The Twilight Zone Tower of Terror, and Space Mountain. Five additional episodes will come to the streaming service sometime later this year, though no exact date for those has been announced. Check out the new trailer below:

Read More
Did you miss our previous article...
https://ballerawards.news/movies/black-widow-hidden-detail-might-reveal-whose-side-val-is-on
disneythefirst