Look: Regine Velasquez Is On The Cover Of Modern Parenting

Regine Velasquez is looking fresh and svelte on the March 2022 cover of Modern Parenting.

Who doesn’t know Regine Velasquez? As one of the most influential figures of Philippine pop culture–she is also known as Asia’s Songbird, and is an award winning singer, blockbuster actress and record producer. Apart from these, she is also a wife to Ogie Alcasid and a mother to their only son, Nathaniel James Alcasid. She’s been balancing stardom and family life since she decided to get married last 2010. Now, she shares the shift in familial relationships during the pandemic in the March issue of Modern Parenting. The songstress was able to focus on her mental health, caring for her family, and tuning in to her inner voice. 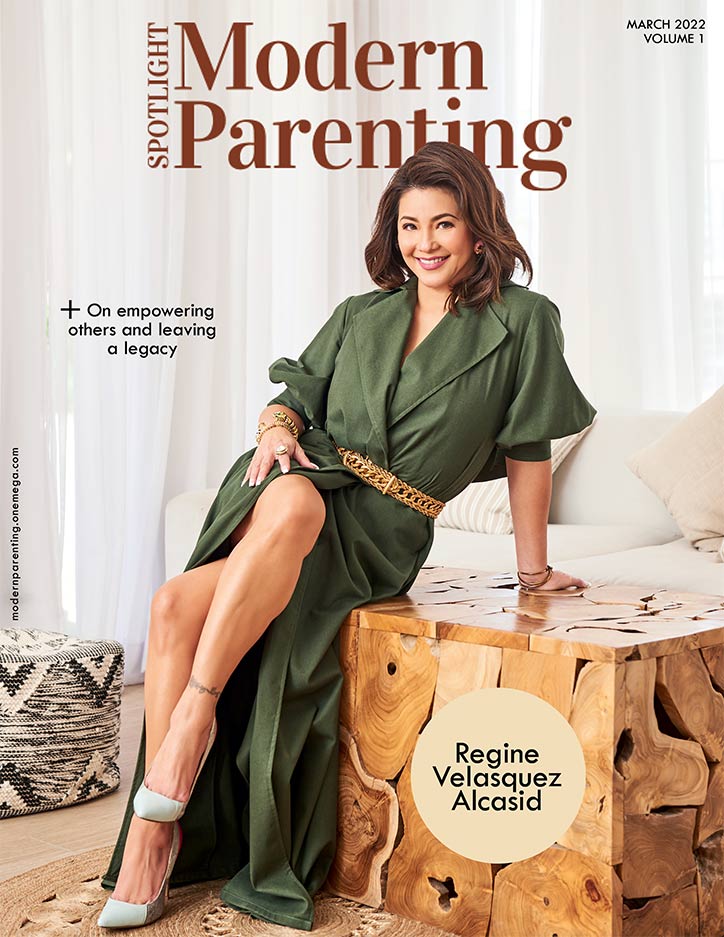 In her cover story she shares that she found a blessing during times of uncertainty, and this led her to use her experiences during the pandemic as a silver lining in finding harmony in her life. She was also able to curate a well organized system to efficiently meet all her responsibilities as a mother, wife, and performer. She also talks about her close relationship with her step daughters Sarah and Leila as well as the values she wants to impart to her son Nate.

Shot on location at M RESIDENCES by VCDC 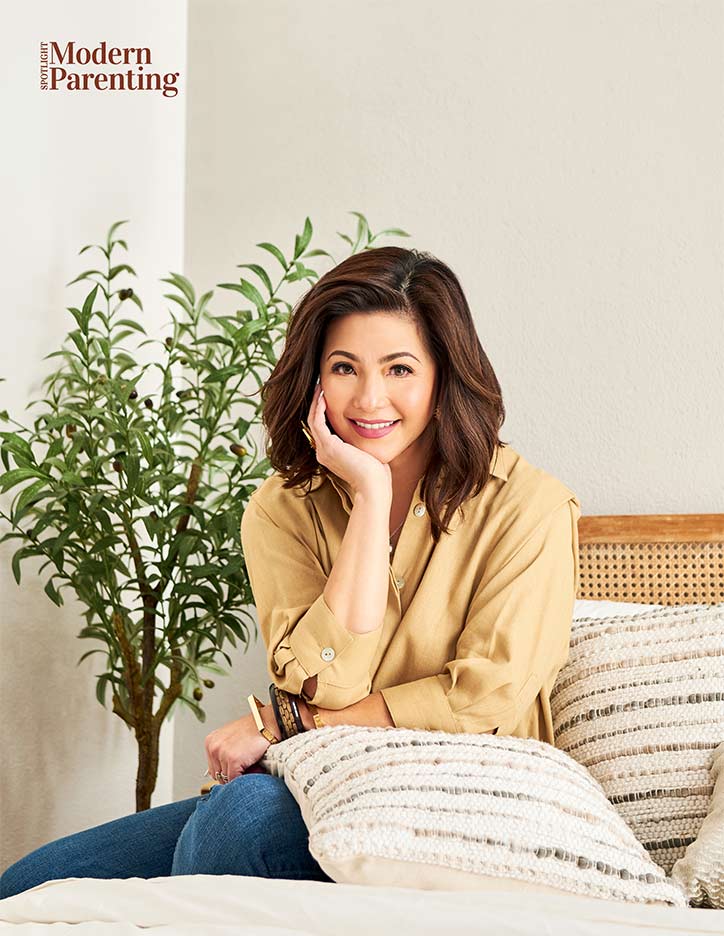 There is so much to take in from Regine’s story as a mother in the newest issue of Modern Parenting. We see her struggles and triumphs through an insider’s perspective. And like any other mothers out there, Regine is also someone who aims for a great work-life balance.

Shot on location at M RESIDENCES by VCDC

The post Look: Regine Velasquez Is On The Cover Of Modern Parenting appeared first on MEGA.

Read More
Did you miss our previous article...
https://ballerawards.news/fashion/simon-morton-lights-camera-action
onthemarchmodernparenting