Award-winning Filipino actress Dolly De Leon has been taking the international and local film industry by storm. Her outstanding performance in Triangle of Sadness welcomed countless recognition worldwide, and there’s no doubt that her schedule has been nothing short of exciting.

An addition to her stellar career? She made history by becoming the first Filipina to have a Golden Globe nomination for Best Performance by an Actress in a Supporting Role—a win for our local film scene. 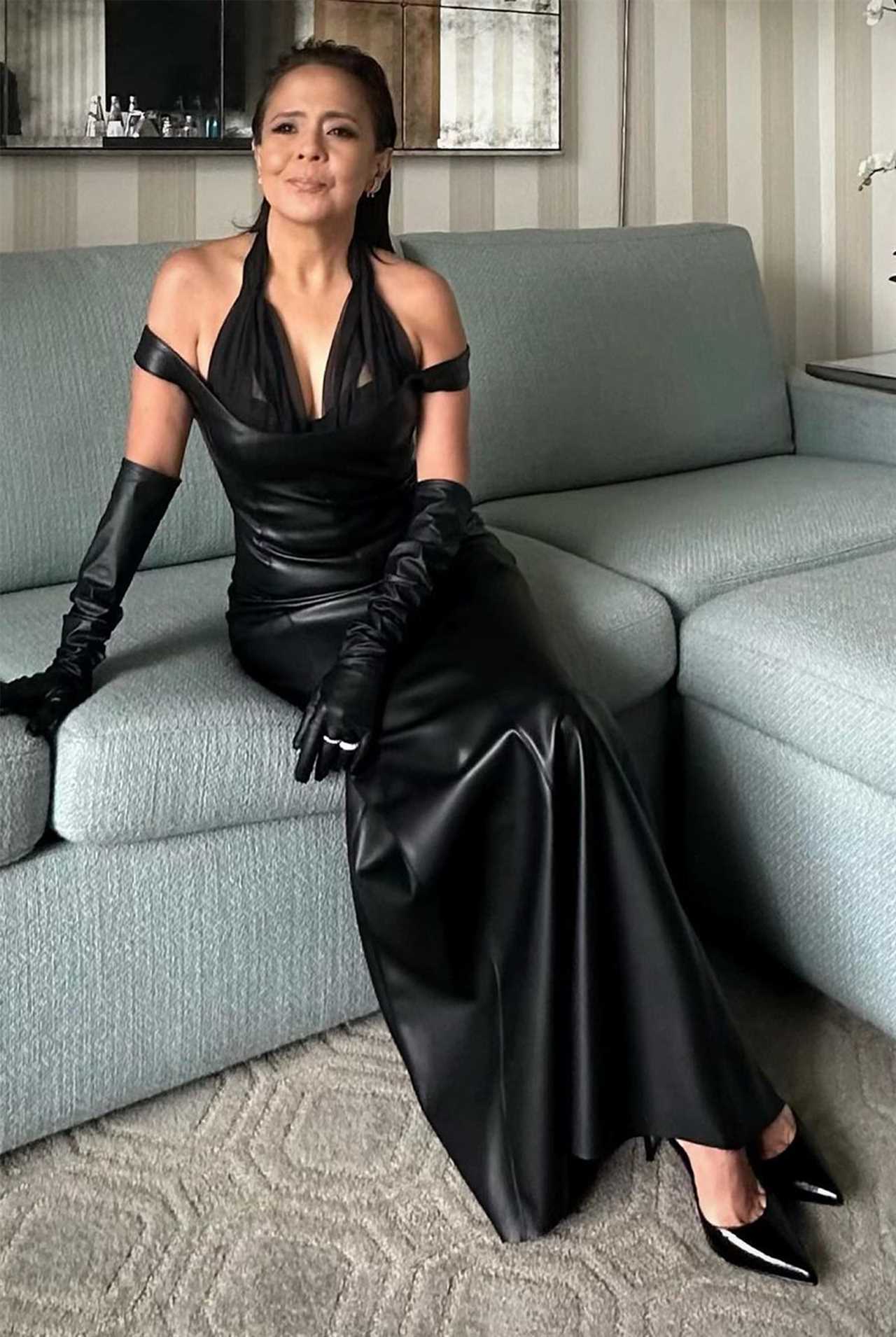 Dolly de Leon arrived at the red carpet dressed in an all black leather ensemble designed by AZ Factory that was founded by late designer Alber Elbaz. Though currently, it is Filipino Creative Direction Norman de Vera who now sits at the chair of the global brand.

The dress itself has an alluring yet light factor to it since the leather is finished with an off-shoulder detail as soft draped tulle decorated the upper bust up to her neckline, creating a halter form. 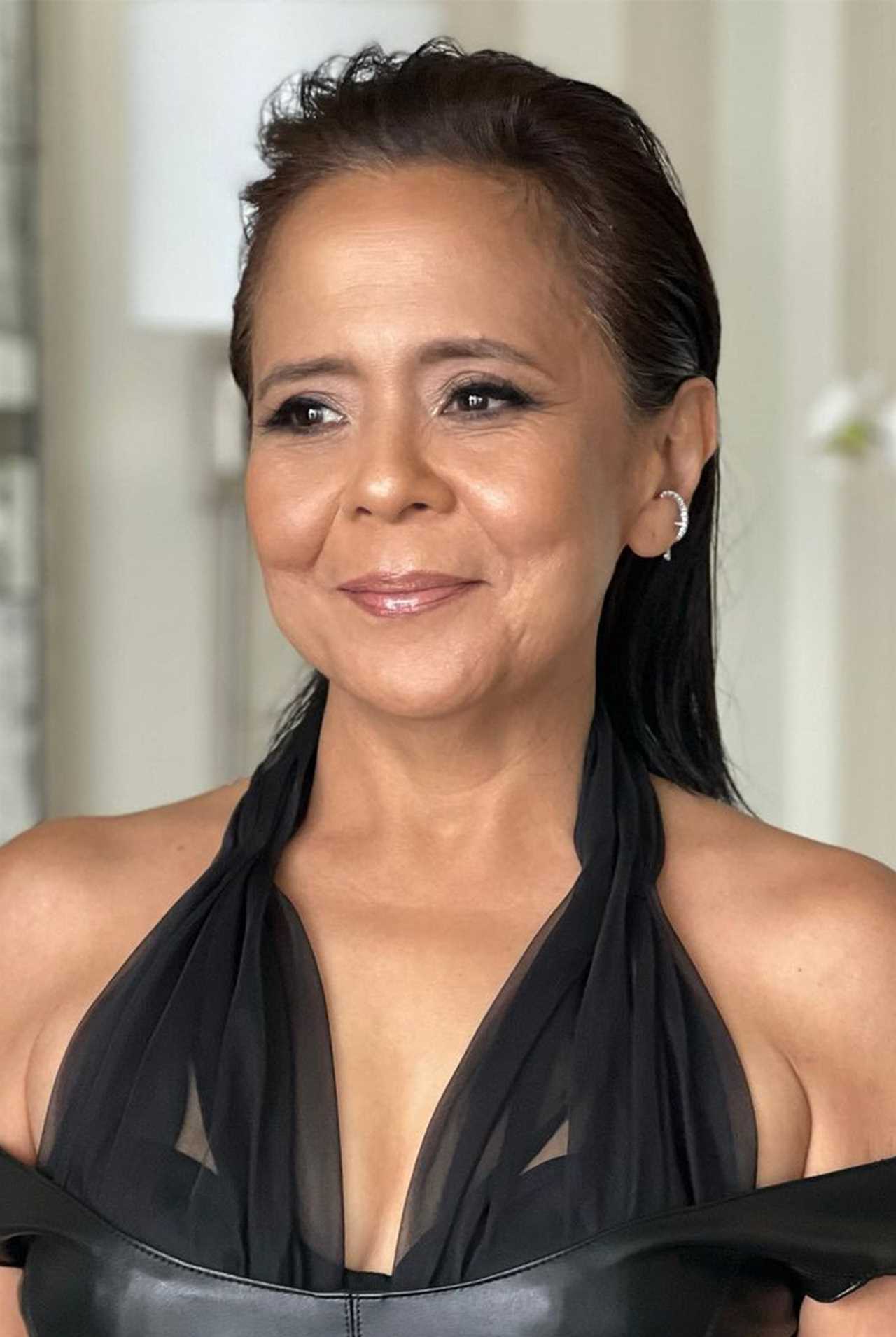 To perfectly tie the piece together, she wore a matching pair of leather gloves that covered her arms, pointed stilettos were chosen, and her hair was made sleek to keep her look elegant yet chic.

Another notable moment in her career is the 7-minute standing ovation the Triangle of Sadness cast received at the premiere last May, and their movie bagging the Palme d’Or Award at the 75th Cannes Film Festival. 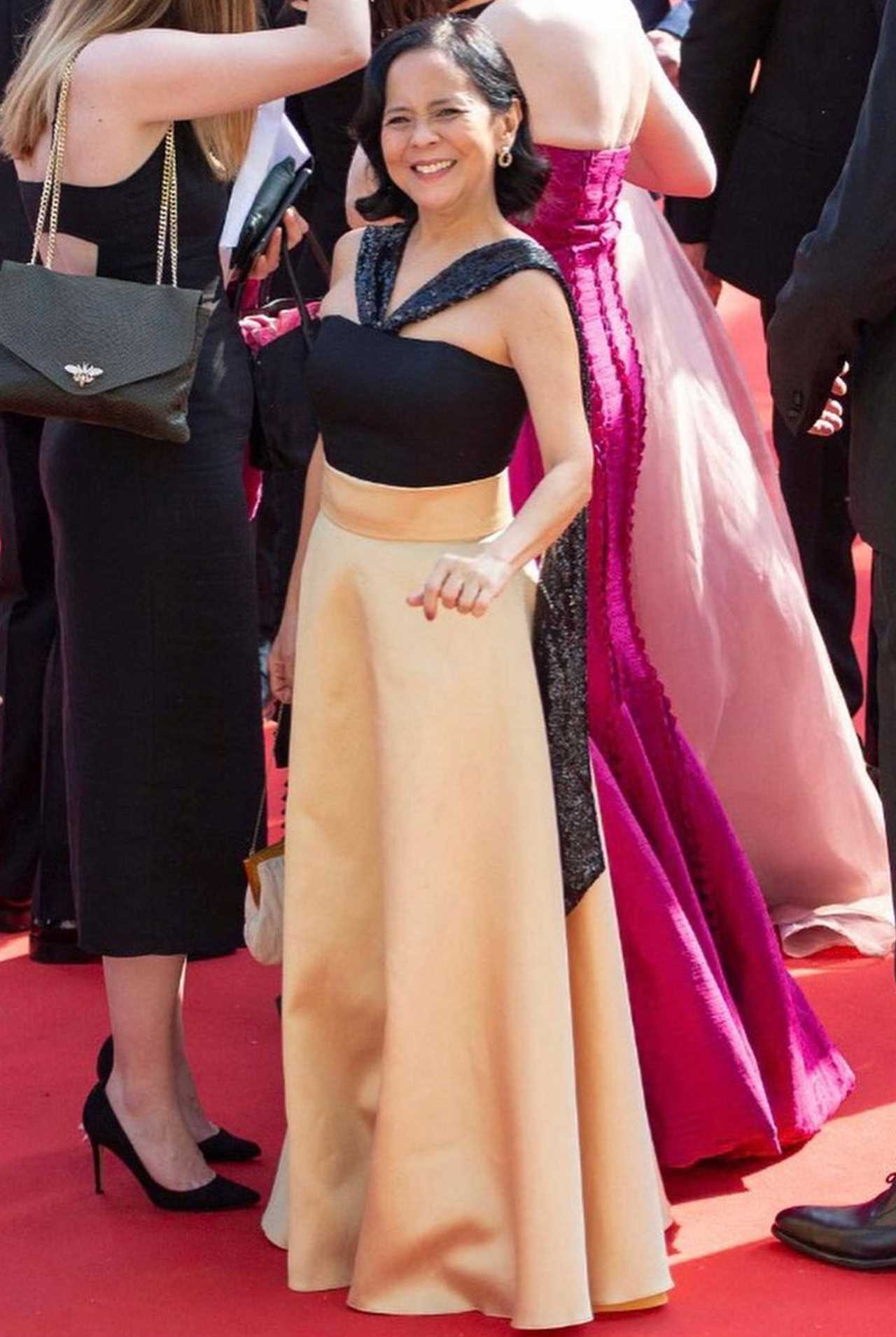 The actress never failed to bring her roots to her events as she wore a piece by another local designer, Ann Cuatico, to the Cannes Film Festival last year. Dolly de Leon kept it elegant as she graced the event in a black tube with a delicate draping that goes from her bust down to her back, and the look was finished with a beige satin skirt. 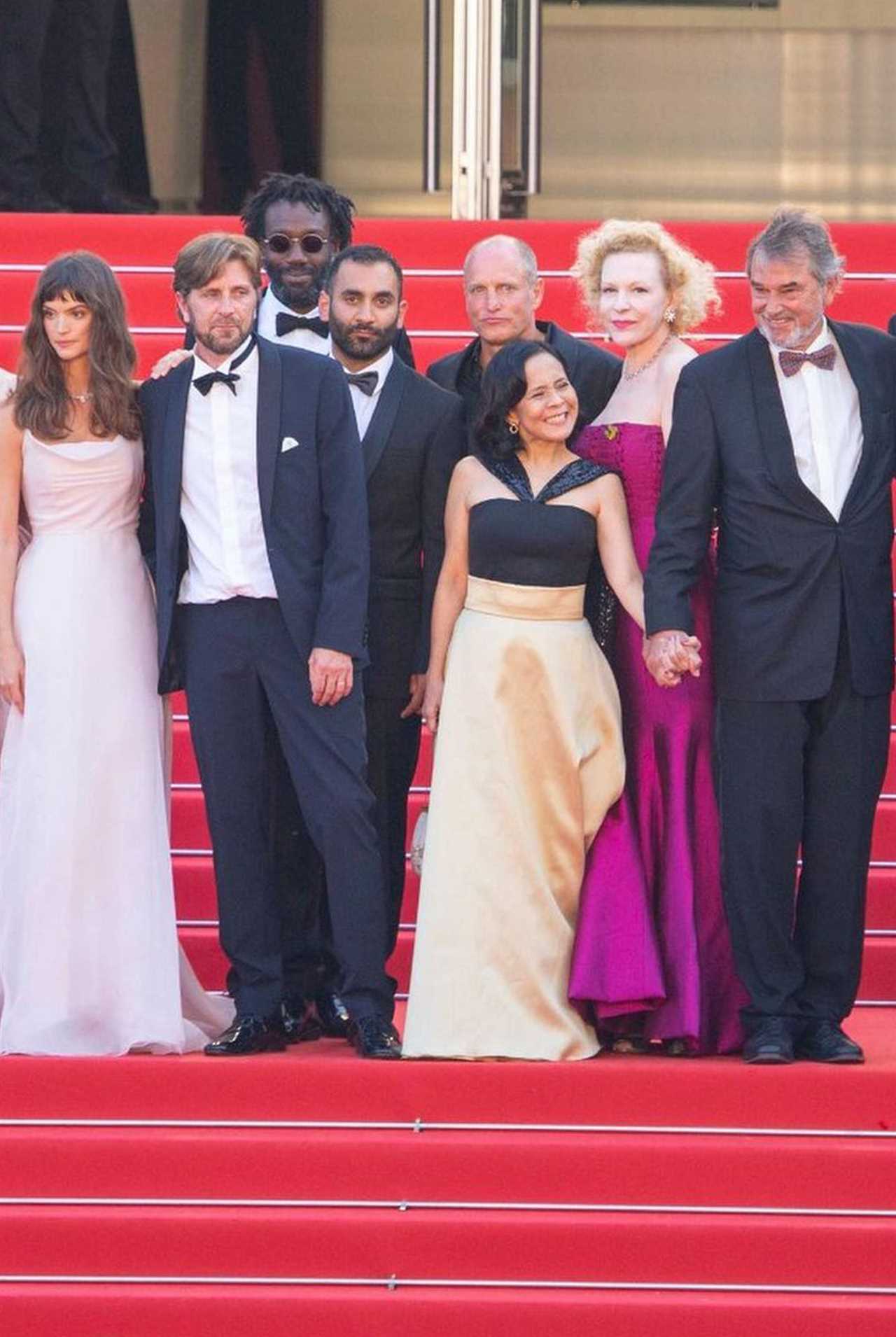 Dolly de Leon continues to break the walls between the global and local film scene with her remarkable performance. This goes to show that our talents are more than capable of reaching for the stars.