A Timeless Beauty: Anne Hathaway Reminds Us Her Evident Beauty in Her Classic Films

It seems that Academy award-winning actress Anne Hathaway has discovered the fountain of youth Sometimes, we have no control over how gracefully our..

Sometimes, we have no control over how gracefully our bodies age. But when we come across Anne Hathaway’s youthfulness through her classic films, it looks like she has this under control. The Hollywood star who debuted her first television role as a 16-year-old teen recently celebrated her 40th birthday, and looks like she hasn’t aged a day since then.

With Anne Hathaway’s film career that spans decades, let us take a walk down memory lane to appreciate the actress’ timeless beauty that’s evident in her movies where she is never not enchanting. 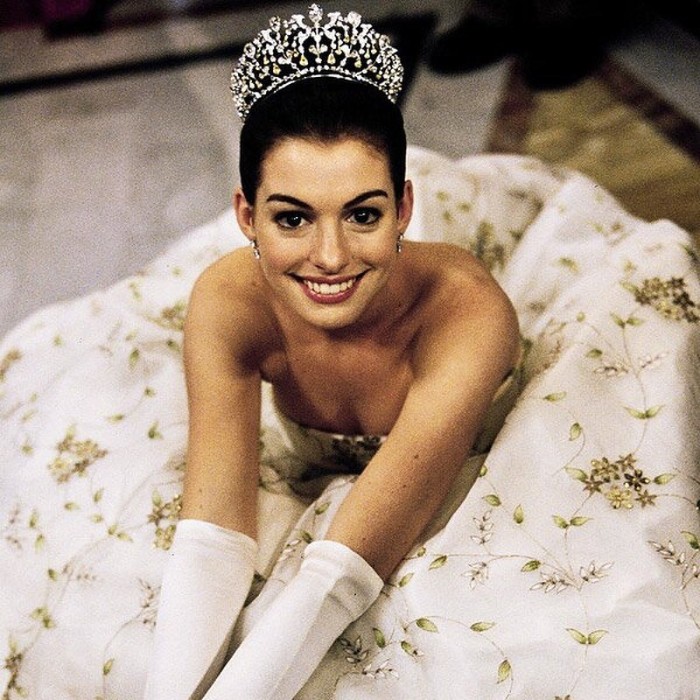 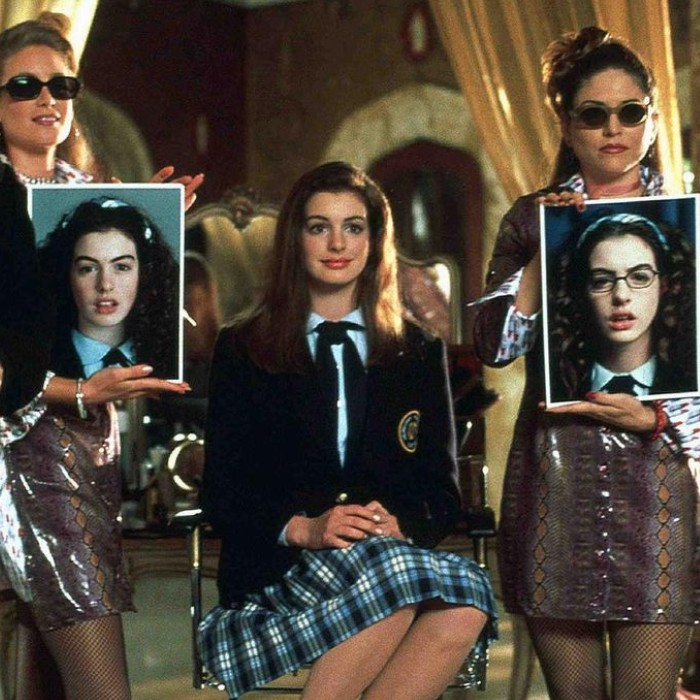 With recent reports on Princess Diaries’ third movie currently in the works, it is just appropriate that we come clean and admit the many times we watched the classic film. At the time of its 2001 release, it is true that no other Mia Thermopolis can fit the role but Anne Hathaway. The so-called “ugly duckling” that transformed into a beautiful swan is a plot that is nostalgic and relevant across all generations, which explains why Princess Mia and Anne Hathaway’s timeless beauty is evident more today than ever before.

Anne Hathway then went from Princess Mia to Ella of Ella Enchanted. This is a classic fictional story adapted from Gail Carson Levine’s novel of the same name. Anne Hathaway was a charmer in this film because of her luminous beauty and iconic big smile that showed how much she had fun telling the story of an enchanting plot in her 20s. 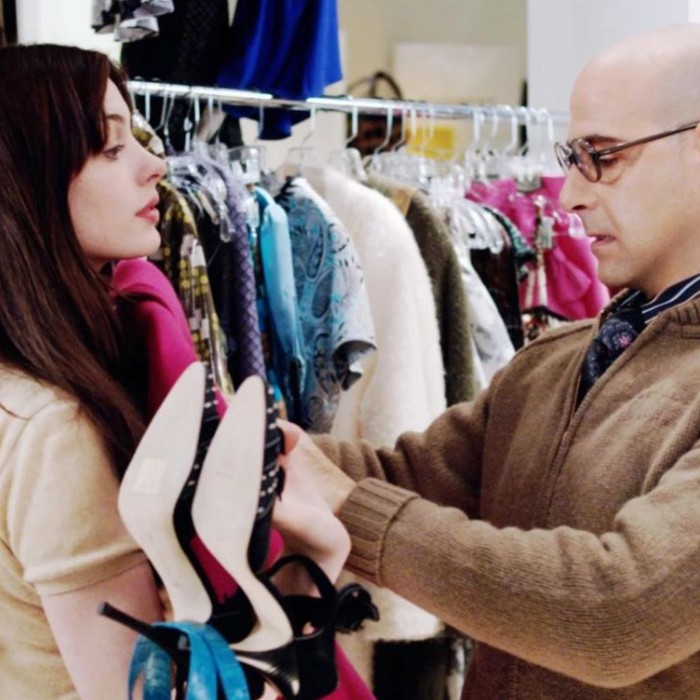 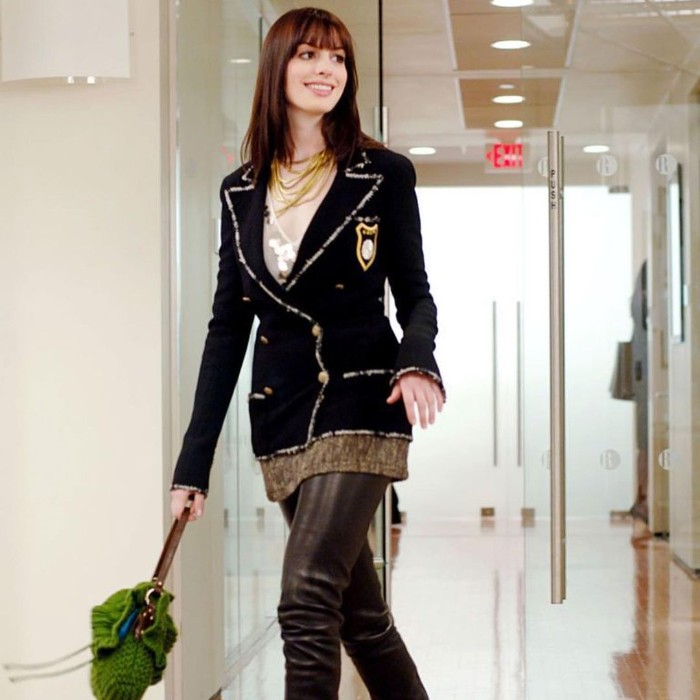 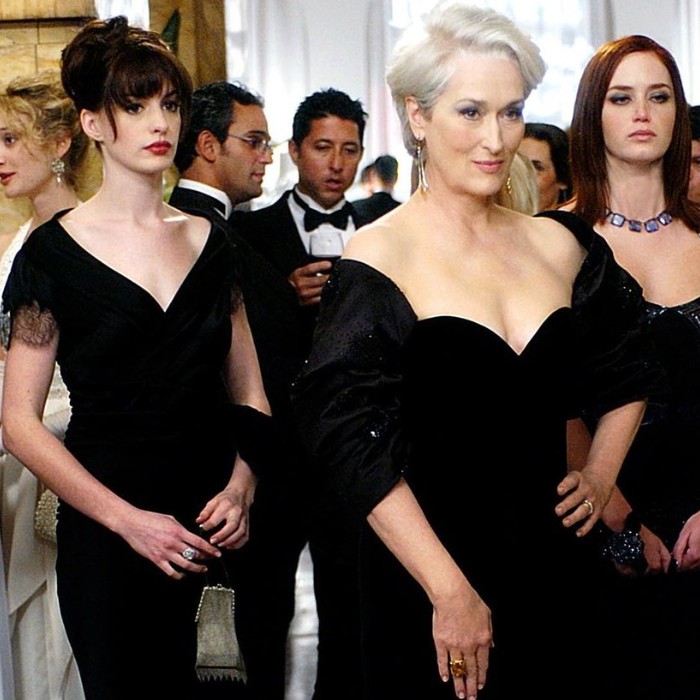 As an actress, there always will be one role that will stand the test of time. For Anne Hathaway, it’s her role as Andy from The Devil Wears Prada. Since its release, people have never forgotten the impeccable style of the character. The film has successfully incorporated both authenticity and high-fashion in one film. In other words, Anne Hathaway in real life.

It may seem like Anne Hathaway shot this film right after The Devil Wears Prada, but the latter was released almost three years before Bride Wars was out in the theaters. We can’t deny that her youthful look in this movie about friendship and romance makes us wonder if she’s actually aging backwards. 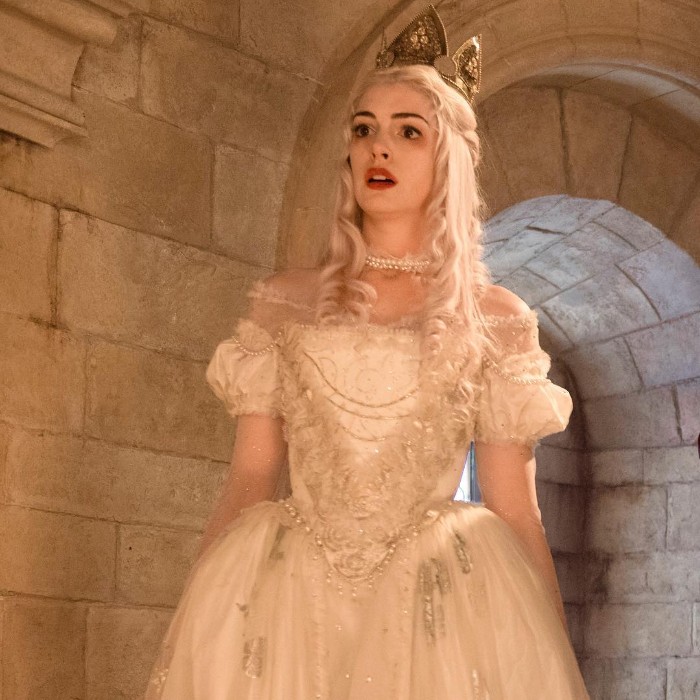 The Princess of Genovia suddenly got transported down the rabbit hole as she became the White Queen in the 2010 film Alice in Wonderland. Her character wore an all-white ensemble from head to toe, which bloomed the inner elegance and grace of Anne Hathaway. 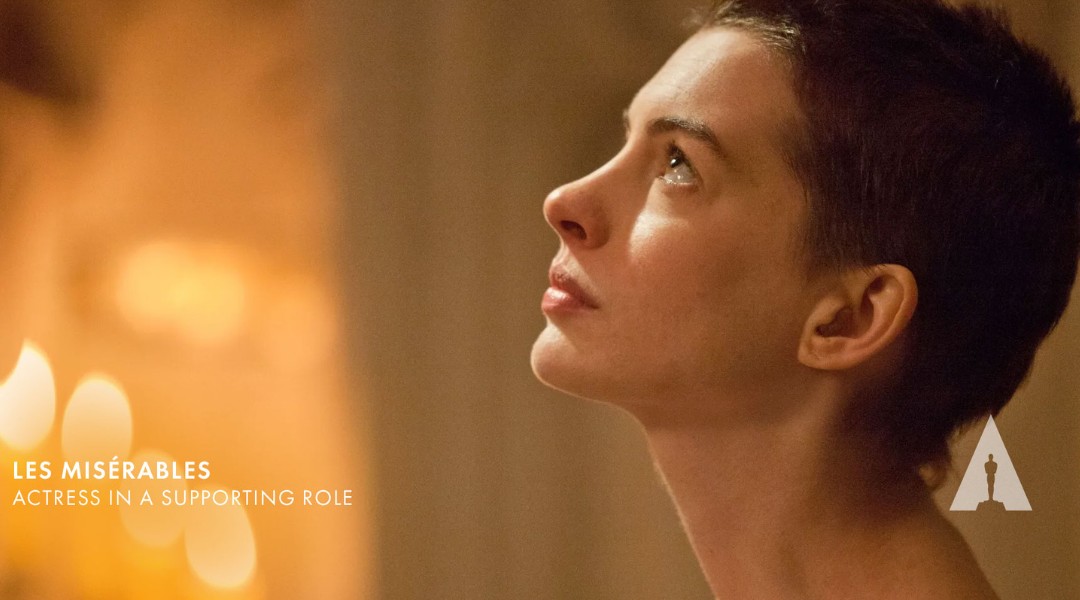 A film that can make or break the stardom of Anne Hathaway was Les Misérables. Throughout this era, Anne Hathaway received backlash because of her 2013 Oscars win as Best Supporting Actress, recognizing her role as Fantine. Although this is far from the glamorous roles by the actress, this film showcased her versatility and timeless mastery in acting—an iconic one that led her to an Oscar trophy. 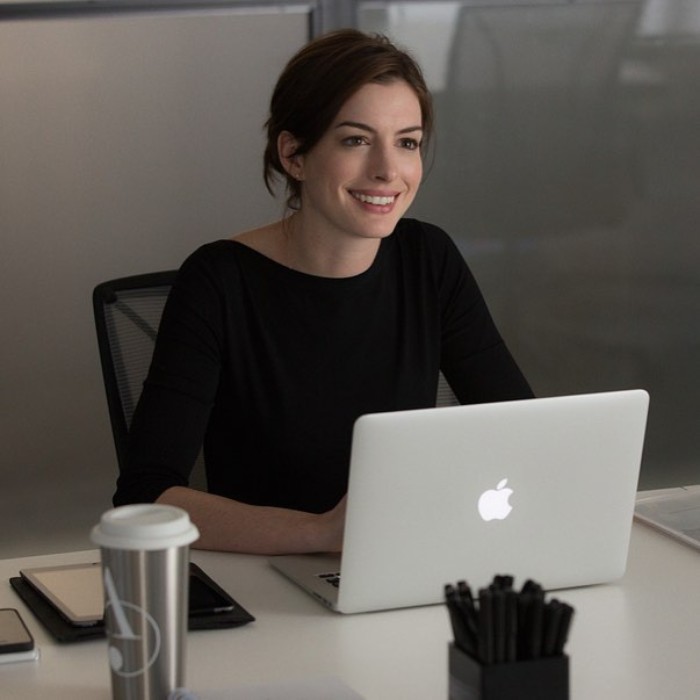 This Robert De Niro and Anne Hathaway tandem is a drama film that speaks of impact and life realizations. In this movie, Anne Hathaway starred as a workaholic woman, having a hard time balancing her family and work life. Even though this era marks Anne Hathaway’s subtle transition to mature roles, we can’t deny that she looked like her former stylish character named Andy from nine years ago. Is Jules Ostin actually just a grown-up version of Andy Sachs? Perhaps.

The post A Timeless Beauty: Anne Hathaway Reminds Us Her Evident Beauty in Her Classic Films appeared first on MEGA.

Read More
Did you miss our previous article...
https://ballerawards.news/fashion/megas-top-five-looks-at-the-amas
itseemsthefountain