NFL Awards 2022: Every nominee, our picks for MVP, and more

Photo by Cooper Neill/Getty Images Here are our picks for the NFL’s major awards this season. It’s NFL Awards season, and on Wednesday the.. 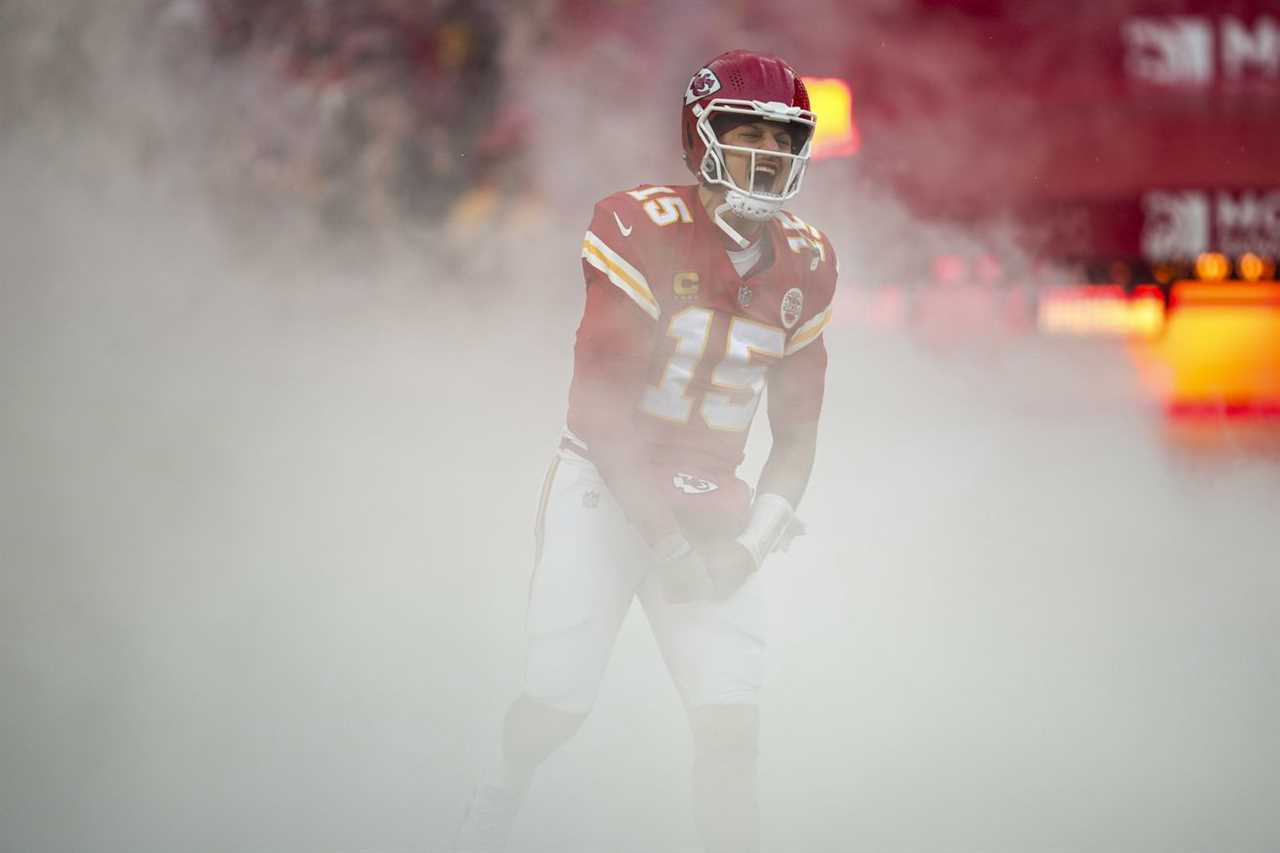 Here are our picks for the NFL’s major awards this season.

It’s NFL Awards season, and on Wednesday the league announced the finalists for every major performance award in the league. There weren’t a great deal of surprises in the nominations themselves, but it gave us a chance to lock in our picks for the 2022 season.

The methodology behind this was pretty simple. We ranked the finalists, and the lowest average was our winner. In the instance where a player who didn’t finish first in the overall rankings received a first place vote, we’ve listed it here.

Patrick Mahomes is a staple when it comes to MVP finalists, but 2022 might have been his greatest achievement. This was a year of flux for the Chiefs’ offense, and it was widely believed he’d take a major step back after Tyreek Hill was traded to the Dolphins.

Instead Mahomes put the team on his back, throwing for a career-high 5,250 yards and adding 41 passing touchdowns. This team is one game away from the Super Bowl, and without Mahomes they would be one of the worst teams in the AFC. It’s that simple.

There might be debate over who the best receiver is in the NFL right now, but there shouldn’t be. Justin Jefferson has asserted himself from the second he entered the league, not just as a top-tier pass catcher, but a potentially legendary receiver.

On paper there was no reason Jefferson should have had the season he did. A huge step back from Adam Thielen meant that more defensive focus was on Jefferson than ever, and he still finished with a ludicrous 128 receptions and 1,809 receiving yards. There’s little doubt the entire Vikings offense was propelled by Jefferson, and he remains one of the few receivers in the league who can make his QB better.

There really isn’t a bad answer here in 2022, but Nick Bosa edges out the competition thanks to his 18.5 sacks, but more important the sustained disruption be brought all season long.

Traditionally when you see players top the 15.0 sack mark their games longs will be punctuated by 2-3 games where they teed off on terrible offensive lines. That can’t really be said for Bosa, who simply generated unnatural pressure a played through double teams for the majority of 2022. Nobody was more disruptive or impactful on defense than Nick Bosa, and he’s a core reason the 49ers are vying for the NFC Championship.

It’s impossible to overstate just how much Doug Pederson turned his team’s fortunes around in 2022. This was an organization stuck in the NFL’s cellar following a disastrous time under Urban Meyer, and a small modicum of improvement would have done enough to satiate fans.

Instead Pederson got this team performing to their full potential, turned Trevor Lawrence into the player we hoped he could become, and led Jacksonville to a playoff win. These were huge factors worthy of Coach of the Year.

This is another one of those awards where there’s really no wrong answer. All three players were phenomenal, with Brock Purdy in particular likely to get a lot of love from voters. However, when the dust settled the majority of our staff chose Garrett Wilson.

The Jets receiver fought through horrific QB play from Zach Wilson, and well as inconsistent offensive weapons around him to finish with 1,103 receiving yards. Wilson had to do a lot with a little, and excelled. A wonderful season he can build off of in 2023.

This might be the runaway award of the season. Sauce Gardner wasn’t just the best rookie defensive player in 2022, he was one of the best defenders in the entire NFL. Dominating from the cornerback position is difficult, but early returns are making Gardner look like Darrelle Revis in his prime, with a rare frame for a defensive back with his ball skills.

Gardner made life hell for opposing quarterbacks and completely took away one half of the field. A stunning season deserving of this award.

This is another award with a clear winner. It’s not to take anything away from McCaffrey or Barkley bouncing back from injury and poor performance, but Geno Smith was so far out of mind that a lot of people didn’t even know he was still in the league.

When Geno was named quarterback of the Seahawks, taking over for Russell Wilson, the wide expectation was that this team was going to be tanking for a quarterback. Instead Geno broke Russ’ passing records, and went all the way to the playoffs. This was a monumental season for Smith, who made good of years of being ruined by the old Jets regime, and now at age 32 is finding new life in the NFL.