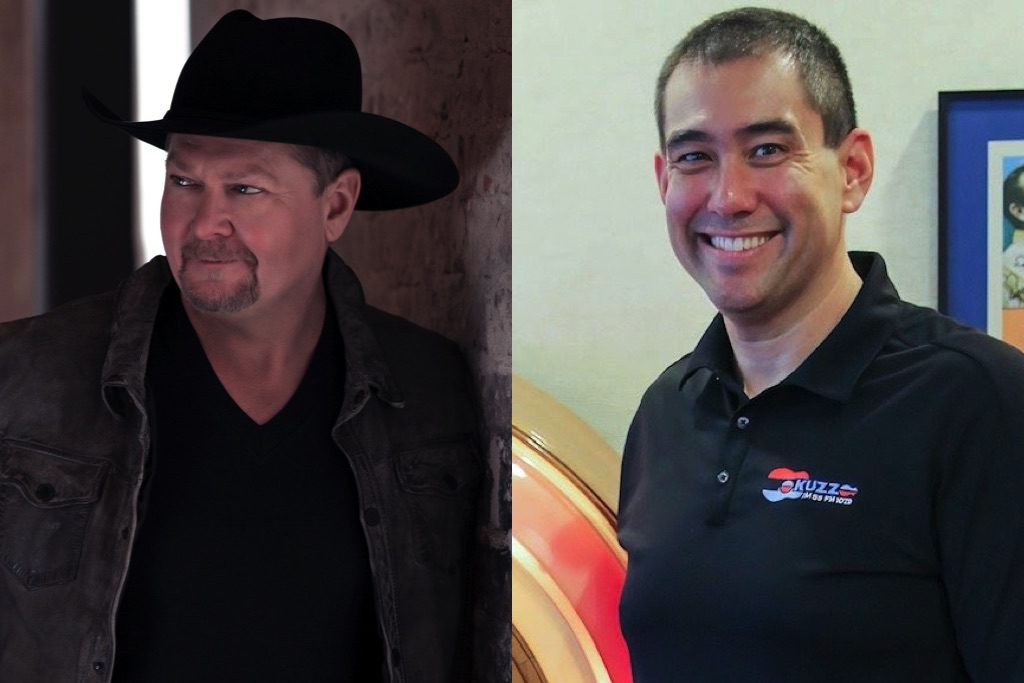 The CRB Artist Humanitarian Award was created by the organization’s board in 1990 to honor a country artist whose philanthropic efforts have significantly impacted the causes they support. This individual not only lends their name and influence but also dedicates their time, talent and resources. Past recipients include Blake Shelton, Brad Paisley, Carrie Underwood, Dierks Bentley, Faith Hill, Jason Aldean, Kenny Chesney, Luke Bryan, Tim McGraw and more

Lawrence has displayed a strong level of personal commitment in his efforts to address multiple aspects of homelessness, making him a worthy candidate for this award. His Mission: Possible platform has raised over two million dollars to help fight the homelessness epidemic. In the past year, he awarded substantial funding to 14 separate organizations. His Turkey Fry and Benefit Concert consistently features well-known artists and has served a total of 73,000 meals. The Mission: Possible Celebrity Golf Classic raised 800,000 dollars in its first two years, with country stars and golf pros stepping up to play and support.

Known for his on-air and programming work at WQYK/Tampa/St. Petersburg and WUSN/Chicago, Rivers was a highly regarded industry leader who set an example with his selfless public service. The Tom Rivers Humanitarian Award is given at the discretion of the CRB Board of Directors to honor an individual in country radio who largely exhibits care and generosity in service to their community through hands-on action and a personal commitment of time, talent and resources. Past recipients include Dan Halyburton, “Dollar” Bill Lawson, George G. Beasley, Heather Froglear, Jeff Smulyan, Lon Helton, Mary Quaas, Peter Smyth and more.

Michaels’ contributions to his community extend far beyond his position at KUZZ, such as his Shoe Guy campaign for League of Dreams and his Man of the Year campaign for the Leukemia Lymphoma Society. His 6615 apparel line launch has raised over 15,000 dollars since its inception. He also does work with the Active Bakersfield Alliance, participating in marathon challenges in his spare time to raise money. Additionally, he’s been invited to take his St. Jude fundraising enthusiasm to Los Angeles and his hometown of Honolulu.

“We commend both Humanitarian Award winners for deep and personal commitments to their causes. Tracy Lawrence’s and Brent Michaels’ contributions go far beyond simply lending their names or influence. Each has devoted personal time, talents and resources over a significant period of time,” says CRS/CRB Board Member & CRS Awards Committee Chairwoman Beverlee Brannigan. “The results of their initiatives have improved lives in their communities. We are beyond proud to recognize Tracy and Brent’s efforts at CRS 2023.”