The 2022 SFFILM Awards will fete the creators behind this year’s biggest films, ranging from “Babylon” to “Black Panther: Wakanda Forever.”The annual .. 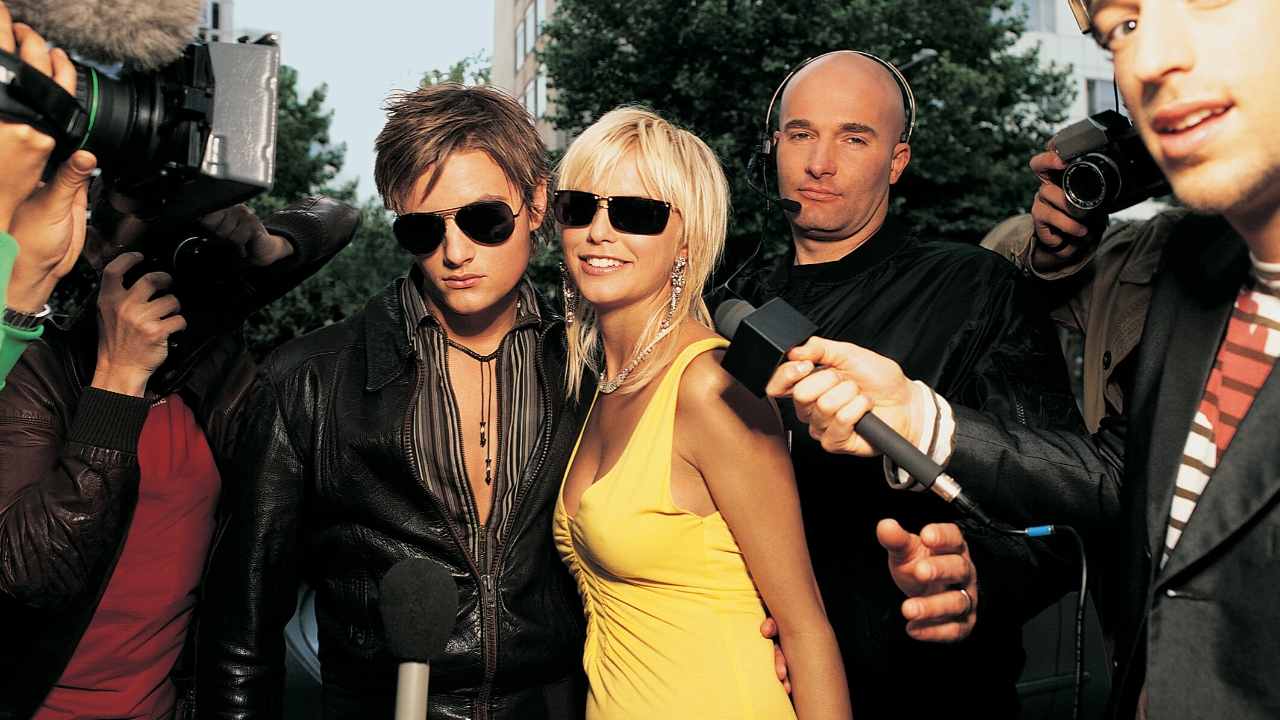 The 2022 SFFILM Awards will fete the creators behind this year’s biggest films, ranging from “Babylon” to “Black Panther: Wakanda Forever.”

“Each of these phenomenal artists brings the highest levels of skill to their latest work, creating the year’s most indelible films,” SFFILM’s executive director Anne Lai said. “This evening of celebration not only honors their unique contributions, but also fuels our ability to achieve our year-round initiatives nurturing filmmakers, supporting students, and bringing audiences together through the transformative power of cinematic storytelling. The impact of Awards Night is felt in every corner of our mission, and we’re grateful for that.”

The 2022 SFFILM Awards will take place on December 5 at the Yerba Buena Center for the Arts in San Francisco.

The event honors exemplary achievement in film craft and is a fundraiser with proceeds from the event supporting the organization’s mission to discover, nurture, and showcase the next generation of film artists.

“2022 is the year SFFILM joyfully welcomed audiences and filmmakers back into theaters. From our Festival in the spring to Doc Stories in the fall, Bay Area audiences joined us in droves to experience movie-going as a collective and affirming experience,” Jessie Fairbanks, SFFILM’s Director of Programming, said. “Awards Night caps off a successful year featuring the creativity and fearlessness of films and filmmakers from around the world.”

“Women Talking” writer-director Polley will receive the SFFILM Award for Storytelling, which acknowledges the critical importance that storytelling plays in the creation of outstanding films and is presented annually to a filmmaker whose work exemplifies brilliance, ambition, independence, and integrity. Writer, editor, and publisher Dave Eggers will present Polley with the honor.

The Maria Manetti Shrem Award for Acting honors performers whose work in film exemplifies brilliance, independence, and integrity. For 2022, Robbie receives the honor for her turn in Damien Chazelle’s “Babylon.” LuckyChap Entertainment producer Robbie is also set to star in the upcoming “Barbie” film, slated for a July 21, 2023, release.