Filmmaker Eli Roth recently wrapped filming on a Borderlands movie, based on the wildly popular video game franchise, and it certainly sounds like..

Filmmaker Eli Roth recently wrapped filming on a Borderlands movie, based on the wildly popular video game franchise, and it certainly sounds like fans of the games are going to be happy when the film finally comes out. A Borderlands movie has been in the works in some way, shape, or form since 2015, but it wasn’t until 2020 that Roth became attached. While the filmmaker is known for horror fare like Hostel and Knock Knock, he made his first PG-rated film with 2018’s fantastical The House with a Clock in Its Walls to great success, proving he was ready for a new challenge on a bigger scale.

Roth then set about assembling a top-notch cast for the Borderlands movie that includes Cate Blanchett as Lilith, Kevin Hart as Roland, Jamie Lee Curtis as Dr. Patricia Tannis, Edgar Ramirez as Atlas, and Jack Black as Claptrap, but the question on everyone’s minds is does Borderlands feel like the video game? The franchise has a distinct aesthetic that’s colorful and bold, and while speaking with Collider’s Steve Weintrab about his new documentary film Fin – which premieres on Discovery+ today and exposes the criminal enterprise that’s leading to the deaths of countless sharks around the globe – Roth sounded confident that Borderlands fans will be happy with the movie.

The filmmaker declined to get into specifics, instead saying he wants to keep mum until a trailer is released, but he said Borderlands will offer both the expected and a few surprises:

“I don’t wanna give anything away until people see the trailer, but just know that I think this movie is really, really, really going to deliver. In some of the ways that it’s exactly what they expect, and in other ways that are completely unexpected.” 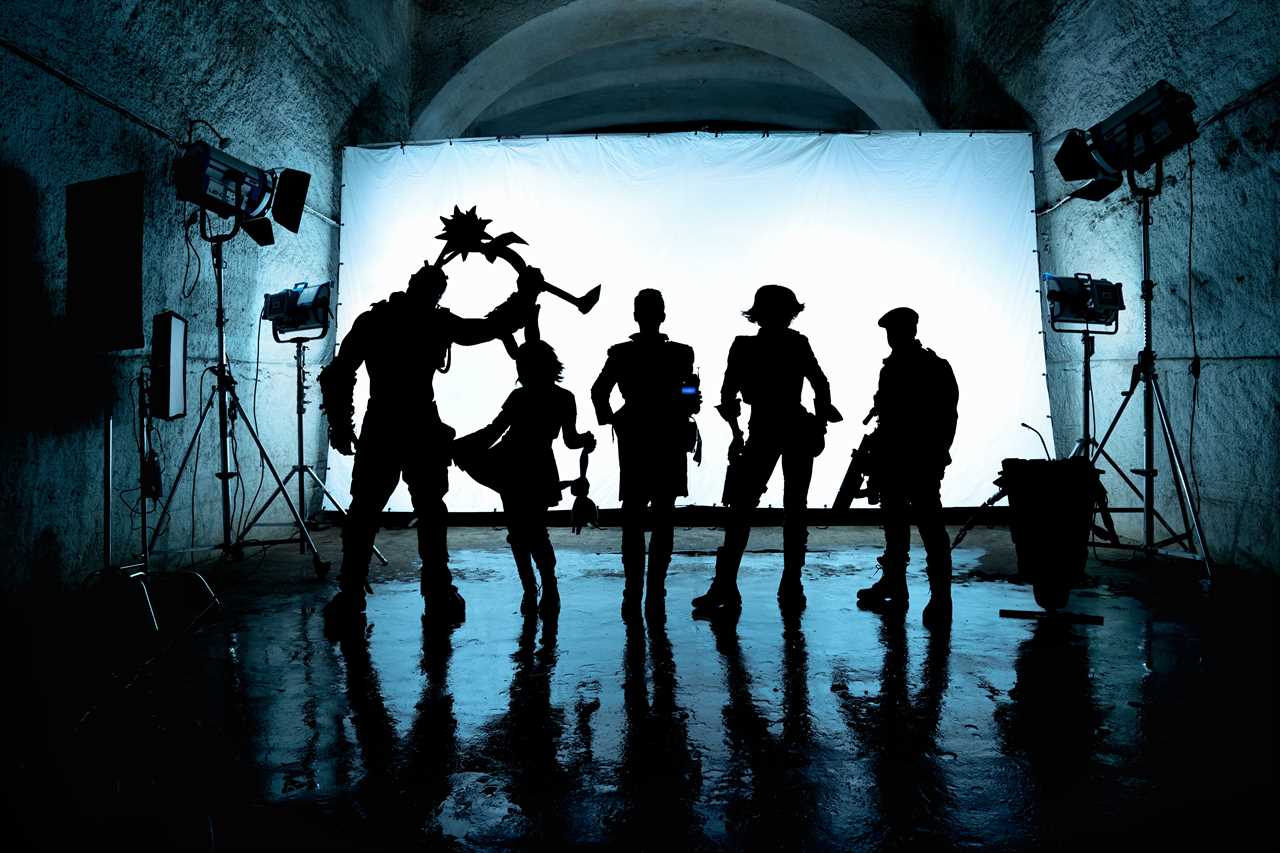 Roth heaped heavy praise on the film’s crew, as they shot in Budapest and practically built the world of Pandora – to the point that he wants the movie to feel like you’re inside the game:

“One of the things that I’m so proud of and proud of our crew is that we really, really, really built the world. We shot in Budapest and we had the crew that did Dune and Blade Runner [2049], and all the money went towards building this incredible, wonderful, weird world of Pandora, and we built it. When you watch that movie, it’s like you’re in the game. We had some of the cosplayers and streamers come on set and do cameos in the movie and their jaws were on the ground, and they were like, ‘Can we live here?’”

Roth added that he wanted the film to be “totally bonkers” and “so much fun,” while also noting that audiences don’t have to be familiar with the video games to enjoy the movie:

“You do not have to have played the game to enjoy the film. I wanted, you know, Fifth Element, Raiders of the Lost Ark, something totally fun. Like with Tomb Raider if you didn’t play the game you could still enjoy the movie. We’ve been able to craft a story with all kinds of Easter Eggs for hardcore gamers, but also a movie that’s accessible for fans. When I pitched for it I said, ‘Oh I’m making the gateway drug for Borderlands players.’ Like if you’ve played the game and you’re a hardcore gamer, you’re gonna love all the details that are in it and the fun of it, and if you have never played the game before watching the movie will make you want to play it.”

A release date for Borderlands has not yet been set as filming only just wrapped at the end of June, but Roth works quickly so hopefully we see a trailer sooner rather than later. In the meantime, he’s certainly saying all the right things, and fans will no doubt be heartened by his teases here.

Look for our full interview with Roth on Collider soon. Fin is streaming exclusively on Discovery+. 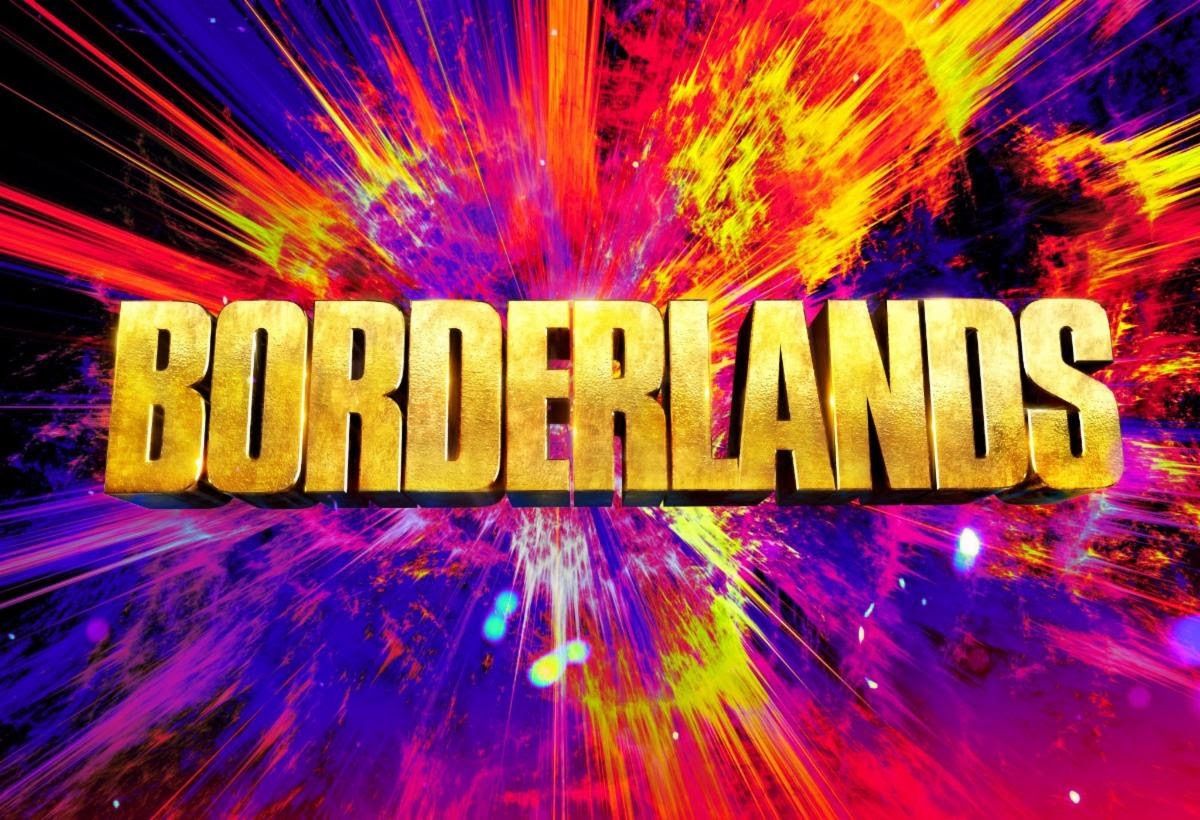