Zindagi Na Milegi Dobara: Hrithik Roshan says there is a potential for a sequel

Of all the buddy movies that Bollywood has churned out over the years, there are very few that hold the kind of cult status that Zindagi Na Milegi.. 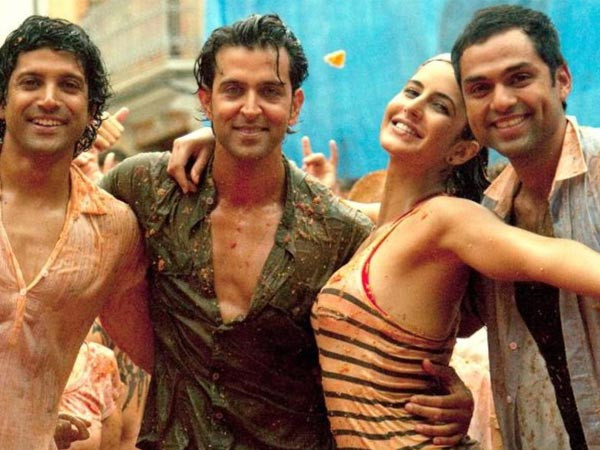 Of all the buddy movies that Bollywood has churned out over the years, there are very few that hold the kind of cult status that Zindagi Na Milegi Dobara holds. The film which starred Hrithik Roshan, Farhan Akhtar, Abhay Deol, Katrina Kaif and Kalki Koechlin in the lead roles was an enormous critical and commercial success. At the Filmfare Awards held in 2012, Zindagi Na Milegi Dobara won the award for Best Film, Best Director for Zoya Akhtar, Best Film (Critics), Best Supporting Actor for Farhan Akhtar, Best Dialogue for Akhtar, Best Cinematographer for Carlos Catalan and Best Choreography for Bosco-Caesar. On the film's 10 anniversary, Hrithik Roshan opens up about the relatability of the story in an interview with ETimes.


"I recently watched the film again as I was going through all my films with my children as the audience, because I wanted their feedback. I also wanted them to be conversant with my work. They had some nice and some bad things to say about my movies. But when we watched Zindagi Na Milegi Dobara (ZNMD), I genuinely saw them identifying with that film. It was very surprising because it isn’t a children’s film, but I think what again rings true with an adult also rings true with a teenager or a kid because as children, we are more attuned to what’s honest and what’s not. They reacted to ZNMD more than any other film of mine. They gave the film 11/10 because they rate all my films." 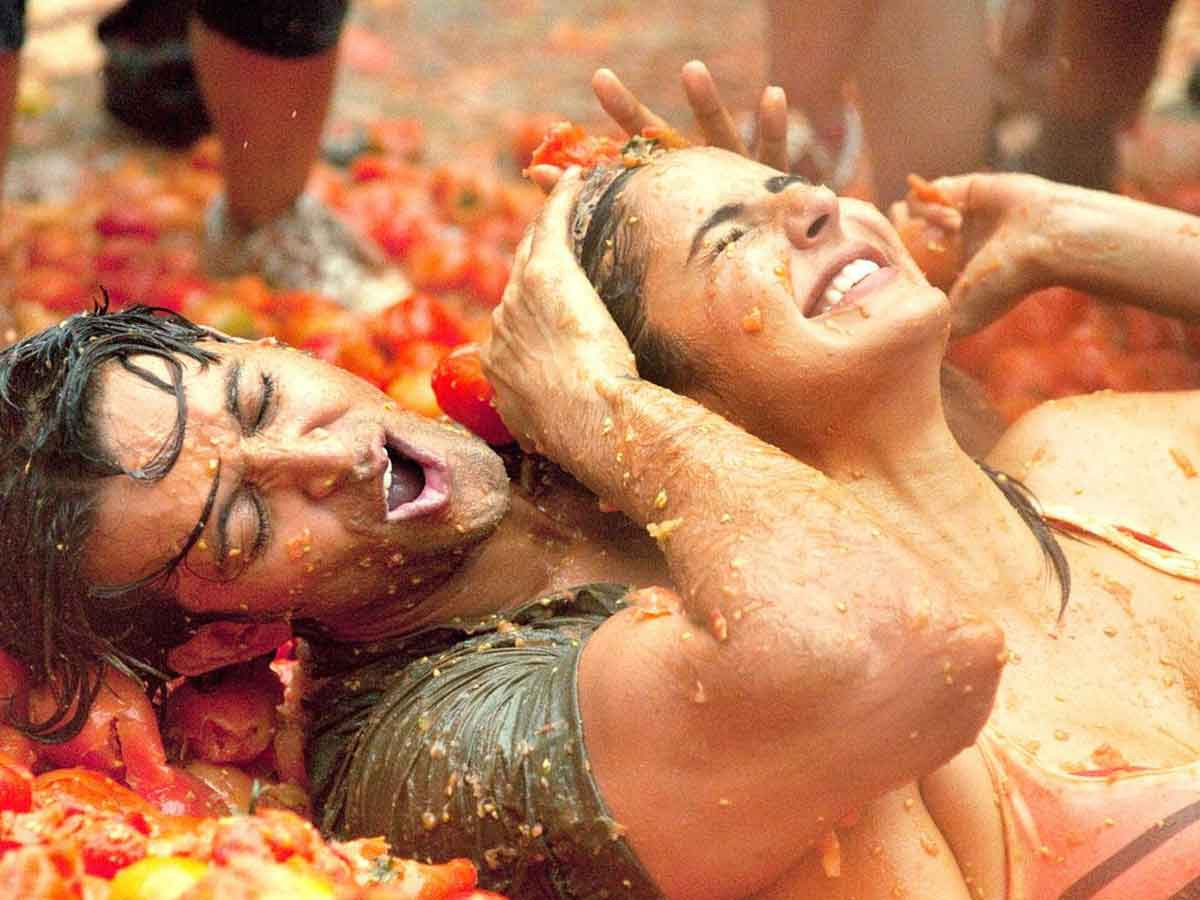 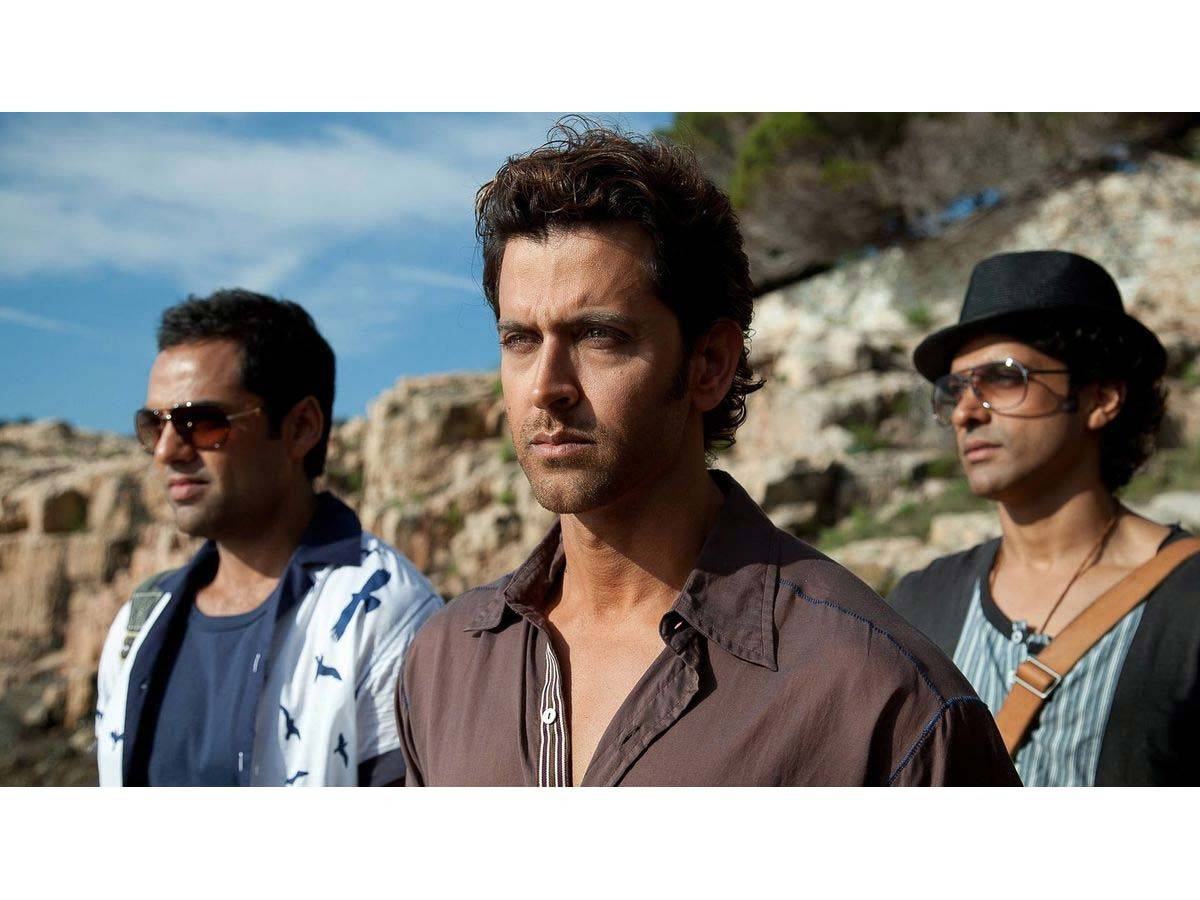 Will there be a sequel? Hrithik says that the potential is always there.


"The potential for a sequel is always there. It definitely can be done, be it in 5 years or 15 years, that doesn’t matter. In fact, that would be really cool! But I don’t think Zoya is the kind who would want to make it, just because people want it. She has to stumble upon an instinctive, inspired thought about the sequel that would then fuel her mind to take those steps into building it into a script. I think that is something that’s providence, if it happens, it happens. The potential does exist as the film is about life and friends — some very interesting things could happen. The more time we spend away from these characters… them coming back after years, it would be interesting to revisit their journeys," he said.

By: Filmfare
Title: Zindagi Na Milegi Dobara: Hrithik Roshan says there is a potential for a sequel
Sourced From: www.filmfare.com/news/bollywood/zindagi-na-milegi-dobara-hrithik-roshan-says-there-is-a-potential-for-a-sequel-49528.html
Published Date: 2021-07-15 12:42:41

Read More
Did you miss our previous article...
https://ballerawards.news/gossip/shacarri-richardson-gets-250000-offer-amid-olympics-marijuana-scandal